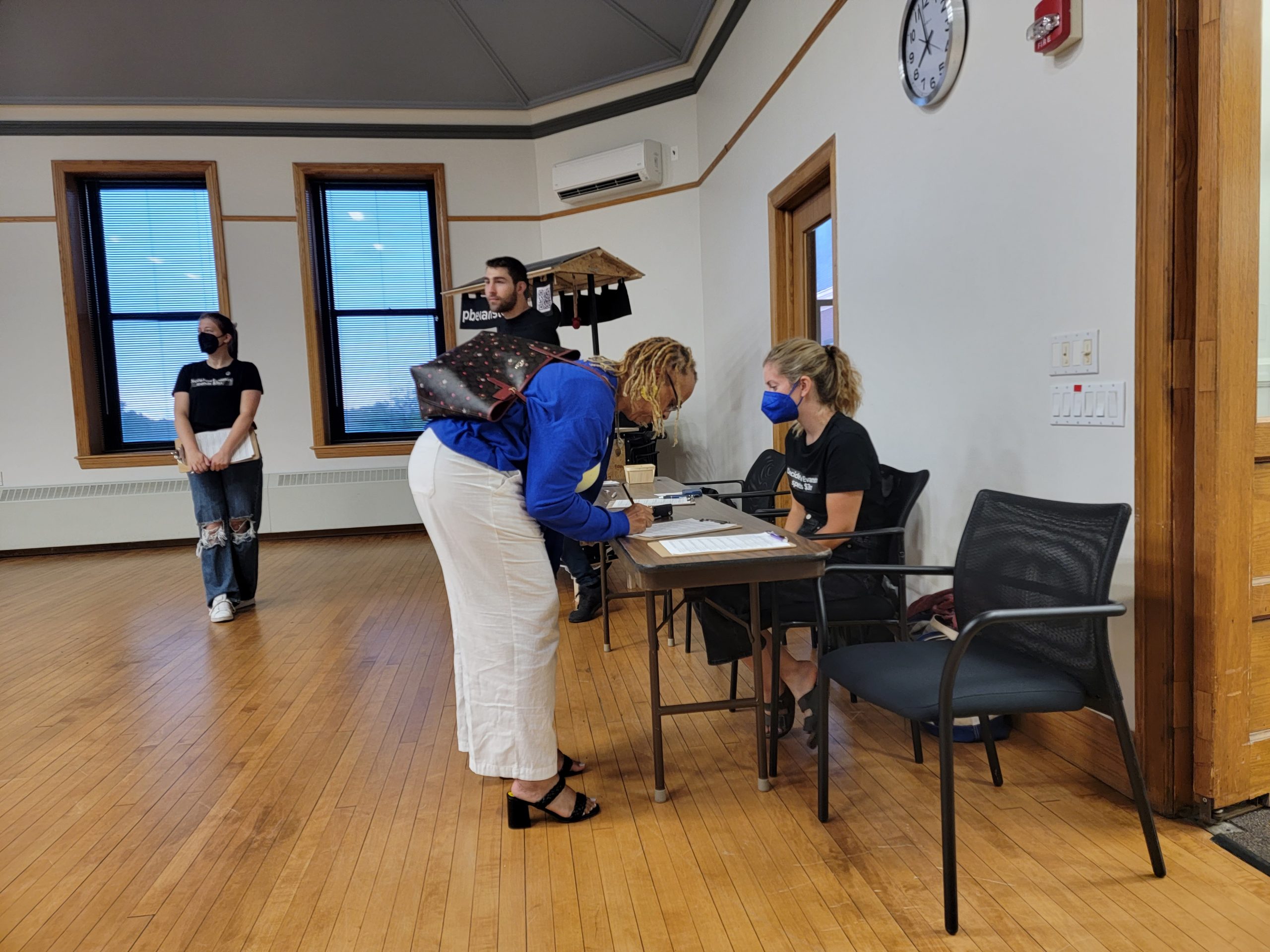 At their Thursday meeting, members of the Evanston Participatory Budget Committee approved a plan to establish rules for a democratic process to decide how to spend $3 million in federal stimulus funds.

Two new resident-led committees will be tasked with writing, reviewing and approving a participatory budgeting rulebook for spending money for the City of Evanston from the American Bailout Act.

The rules will outline how resident proposals will be developed from ideas to vote-ready projects. It will address issues such as general goals and principles, project criteria, voter eligibility, and a specific timeline for the city to follow.

The participatory budget, or PP, is a process in which citizens give their opinion on how municipal money is spent.

In late July, the city opened the application for a participatory budget steering committee, which will take on the heavier work of drafting the full regulation.

“Fortunately, we have the problem of having a lot of applications … Evanston really turned out,” Easterday said. “If we take everyone who is interested and appears to be qualified, we have a gigantic steering committee that is going to be very difficult to make decisions on the rulebook.”

To include all interested residents, the participatory budget committee agreed to a three-group structure to create the rulebook and run the rest of the process.

First, the steering committee will be formed and will include council members Bobby Burns of the 5th Ward and Devon Reid of the 8th Ward, and 15 residents selected to be representative of all districts, gender, race, age, income and other factors. This group will develop a first draft of the rule book, with the help of PB Evanston and city staff.

Second, a larger leadership committee will be formed that will include Burns, Reid, and all current resident applicants (after background screening and council approval), including all steering committee members.

That group will review the first draft of the rulebook, propose revisions and vote on a final draft. They will also lead the work and organize events during the rest of the participatory budgeting process.

Ultimately, the existing committee, made up of Burns, Reid, Ward 4 Councilmember Jonathan Nieuwsma and Mayor Daniel Biss, will review the final draft and make sure it doesn’t conflict with federal regulations, then vote on the plan. That group will take a more supporting role as the budget process continues, focusing on solving problems as they arise and leaving active leadership to resident committees.

In particular, the regulation will not be sent to a vote of the plenary session of the City Council after the approval of the participatory budget committee. Nieuwsma said that the process should not be delayed by too much bureaucracy and that the committee can act as representatives of the City Council.

“Having four required approvals is too bureaucratic,” Nieuwsma said during the discussion. “I would feel comfortable taking the Council out of that and having this committee have final approval.”

Representation of the steering committee

Later in the meeting, committee members discussed which candidates to select for the steering committee. A list of city staff recommendations was shared with the committee, which included both at-large members and representatives from local community organizations.

Burns noted that only one 5th Ward resident applied to the committee and made a motion to add a second place for a resident to be appointed later. He said that representation is important and that he planned to speak about it at a ward meeting later that night.

“There are people who probably don’t even know this was an opportunity,” Burns said. “(The city doesn’t) do a good job of advertising a lot of what we do, let alone this. And that’s not a discredit to any of the people at PB, it’s literally not enough, it’s a big city, people are busy.”

The committee approved the list of recommendations, with the addition of Burns and another addition of a District 8 applicant as amendments. The list will go to the City Council for final approval on September 12.