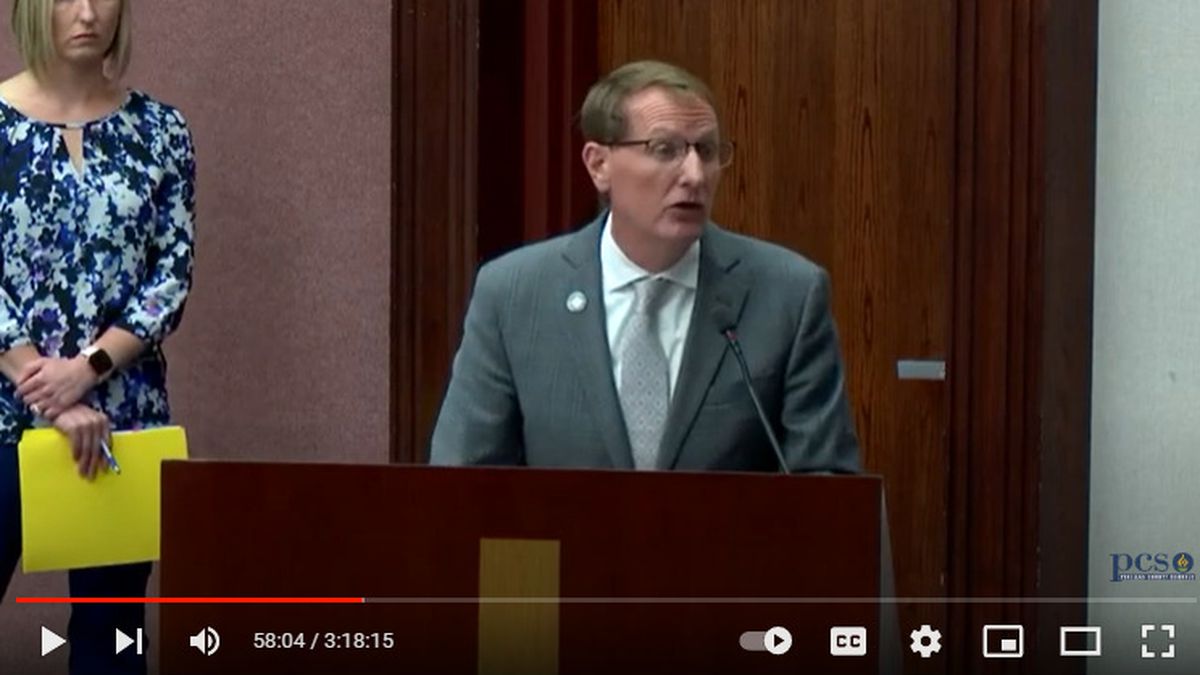 The big story: Florida school districts have grappled with the state’s new law regarding library book selection and the associated training required for media specialists.

Many educators have complained that vague language makes it difficult to know what books to have available for students. Some worry that other laws, which focus on instruction on race and gender issues, could spill over to the question of what titles are in their libraries and classrooms.

In Pinellas County, that confluence of factors resulted in the removal of award-winning author Toni Morrison’s first book, “The Bluest Eye,” from all high schools. The district acted after a parent complained about the book in a high school class. Read more here.

The Manatee County School Board was scheduled to hold a special meeting Tuesday to address concerns that teachers were removing books from their classrooms due to the laws, WFTV reports. The district had sent out a memo saying that violation of the law could result in felony charges.

Diversity: Lt. Governor Jeanette Nuñez told the State University System Board of Governors that the administration seeks to curb diversity and inclusion efforts at Florida colleges and universities. • The DeSantis administration has been promoting several controversial policies that have pitted faculty members against college and university leaders, Florida Phoenix reports.

Discipline: The Brevard County School Board discussed whether it needs to further refine its student discipline policy, which it revised in early January, reports WKMG.

Board Policy: An investigative report found that Lee County School Board member Chris Patricca created a hostile work environment with harassing and demeaning behavior, reports WFTX. • A member of the state House introduced legislation to establish 8-year term limits for school board members, one day after Gov. Ron DeSantis called for the measure, reports the Florida News Service. The new 12-year term limits for board members went into effect for those elected in 2022.

We’ll break down the state and local educational developments you need to know every Thursday.

You are all registered!

Want to get more of our free weekly newsletters delivered to your inbox? Let us begin.

Explore all your options

The Hillsborough County School District has a growing population of homeless students. The School Board approved a number of services to help those children and their families, reports WTVT.

The weather outside is dreadful. Bay County schools have delayed the start of classes on Wednesday due to severe weather forecasts, the Panama City News Herald reports. Walton County Schools made a similar decision, reports WMBB.

TikTok could be popular with students at Florida public universities. It could soon be blocked on campuses, Politico Florida reports.

From the police diary… Two Marion County teens were arrested in connection with a weapon finding on campus last fall, WESH reports. • A Palm Beach County high school teacher who was arrested with a gun and knife on campus had previous run-ins with police, the Palm Beach Post reports.

Don’t miss a story. The link to yesterday’s summary is here.

Before you leave … About that one-hit wonder a-ha. They may have topped the American charts in 1985, but they’re still making music.