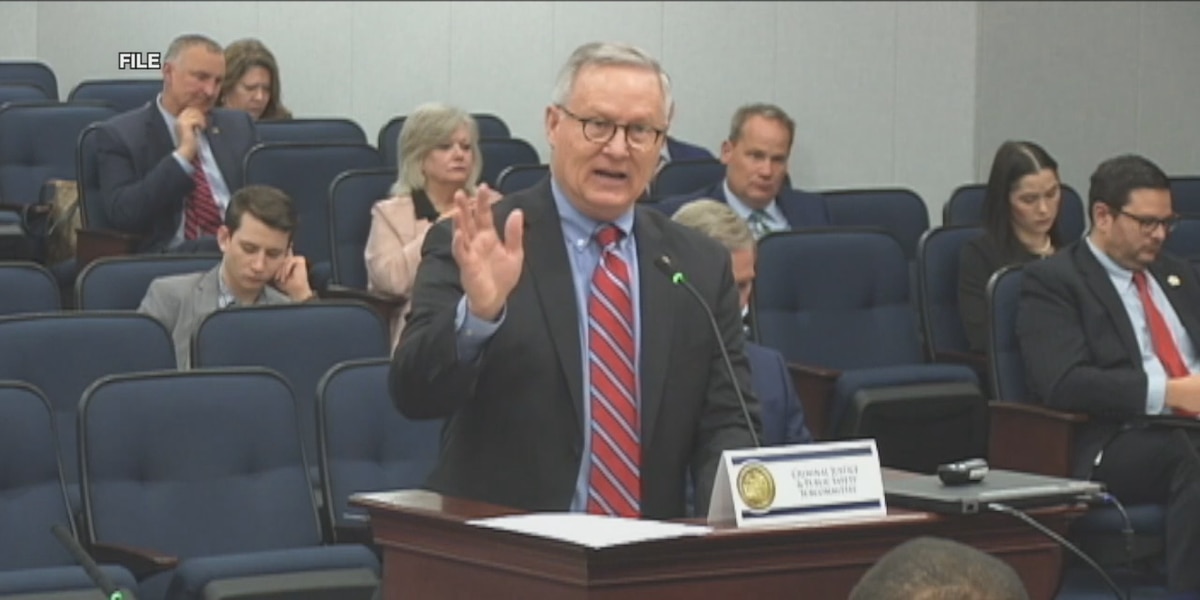 Members of the House Subcommittee on Energy, Communications and Cyber ​​Security repeatedly brought up the issue when receiving presentations on the Florida Public Utility Commission and the state’s Office of Public Counsel.

Lawmakers did not detail specific proposals for state oversight. But Rep. Chuck Clemons, R-Newberry, expressed concern about situations where residents are customers of municipal utilities but live outside the city limits. He said they may be forced to pay surcharges, but they can’t vote for city officials, a situation he likened to “taxes without representation.”

“Wouldn’t it be reasonable that if a municipal … electricity provider stayed within their limits, that would work,” Clemons said. “Once they venture beyond your city line or your border, there needs to be a way for citizens to appeal something. Is there any mechanism by which those citizens outside the municipal area can be subject to the PSC or have a PSC committee that manages that jurisdiction?

“I guess the simple answer, and it’s not a simple answer, is no,” replied the executive director of the Public Utilities Commission, Braulio Báez. “The reason I say no is because our governing statutes don’t give the agency (the Public Service Commission) that authority. Whether it’s reasonable or not, I think I’ll leave that to the wisdom of all of you.”

“It sounds like we might need some legislation in this area to give them the authority to have jurisdiction over their rate structures, to make sure that all Floridians get energy based on reasonable rates and that they (the municipalities) are not supplementing some other company. that they are putting that is speculative, or whatever, in the municipality, with the rates of public services”, said Caruso. “Because we need utility rates to be as low as possible for everyone in the state of Florida, like housing or water needs, it’s essential.”

Acting Public Counsel Charles Rehwinkel said Tuesday that his office has been asked in the past to help “vet” ideas related to municipal utility customers. But the role was limited.

“We don’t have the authority under the statute to represent those people who are in no man’s land, that’s been outlined,” Rehwinkel said. “We just don’t, because they’re not (for-profit) investor-owned utility customers.”

Florida has 33 municipal utilities, including in cities like Tallahassee, Jacksonville, Orlando and Gainesville, according to the Florida Municipal Electric Association website.