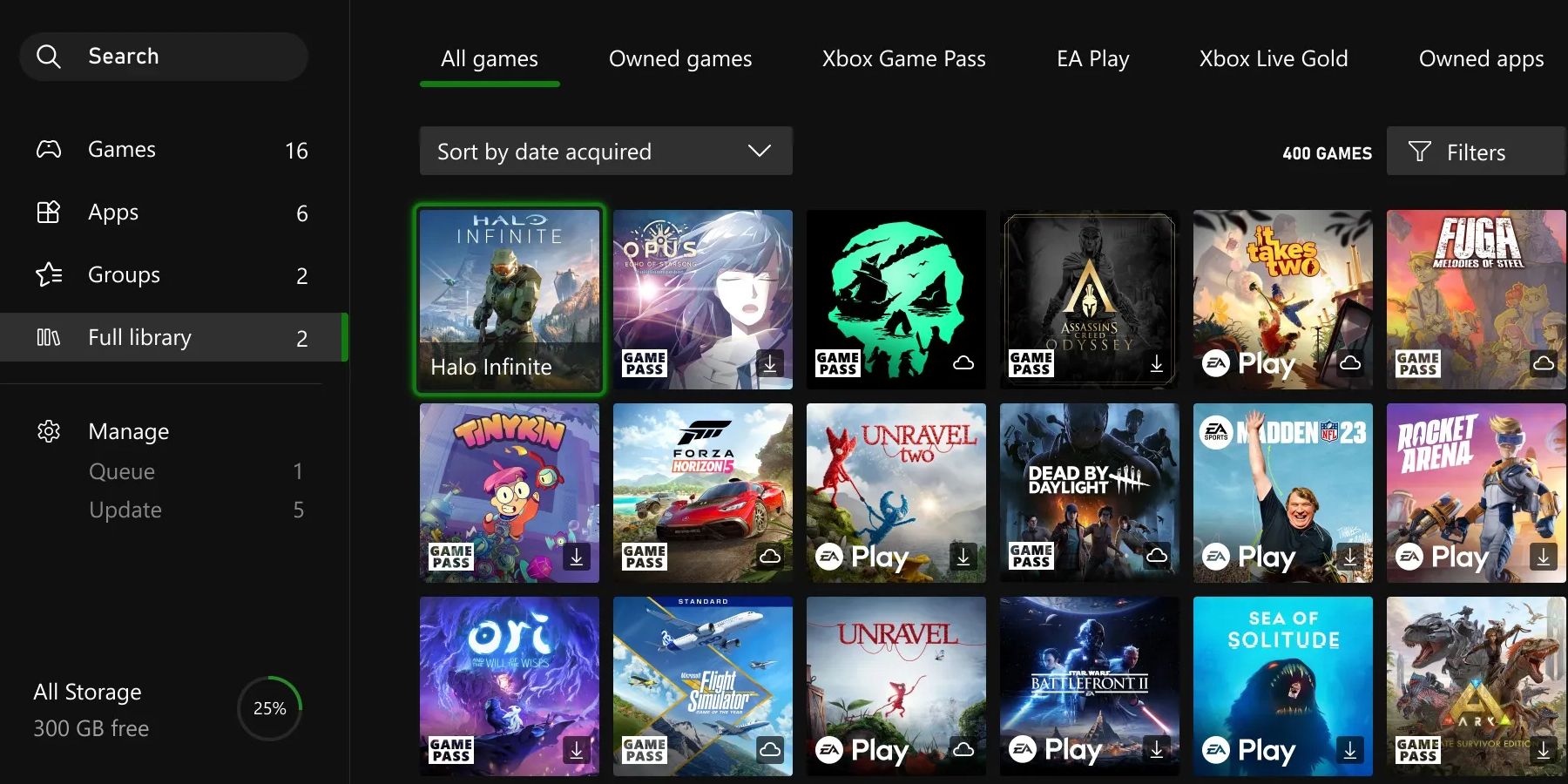 Microsoft confirms that it is seeking a hotfix due to reports that Series X/S consoles crashed after the latest update.

Microsoft has confirmed that they are looking for a solution for Xbox Series X/S consoles after reports of games crashing more frequently since the last system update. The company’s latest update began rolling out to the Xbox Series X and Series S consoles earlier in the week.

The September Xbox Series X/S firmware update brought gamers many new features to enhance their gaming experience. An improved user interface and an overhaul of the game library made their way to both consoles, along with many other quality of life improvements. While the update has largely gone according to plan, a number of gamers have taken to social media to express their discontent as there appears to be an issue with the latest software patch.

RELATED: Xbox App Update for PC Tells Users How Long It Takes to Beat a Game

Microsoft has posted a tweet saying that the team was aware of an issue with games crashing after the latest update and a fix will be pushed out to all consoles as quickly as possible. Xbox Support notes that if gamers encounter this issue, a hard reset of their console should work as a temporary fix before the permanent fix is ​​performed.

It’s worth noting that the team hasn’t said how widespread this issue is at this time, so it’s likely that some gamers won’t experience any drops in reliability and continue to enjoy the improvements that firmware updates bring. One of the biggest benefits of the September update relates to the revamped DRM on Xbox Series X, which allows Xbox One discs to be accessed when the console is not connected to the internet. Previously, the system had to connect to one of Microsoft’s servers to verify the game before allowing the player to launch the title, even if the disc was in the console.

Any software update for consoles is always a difficult time for developers, and no matter how much care and time is put into testing each new UI update, something can go wrong at any time. Sony experienced issues earlier in the year when firmware updates for PS4 and PS5 prevented online play for a short time.

While it’s unclear how many gamers have seen an increase in game crashes, the mantra of turning the console off and back on seems to be a suitable solution for both Xbox Series X/S consoles. Hopefully there’s a quick fix for Microsoft so gamers can keep enjoying their games, especially as Xbox Game Pass has seen more titles added this month.