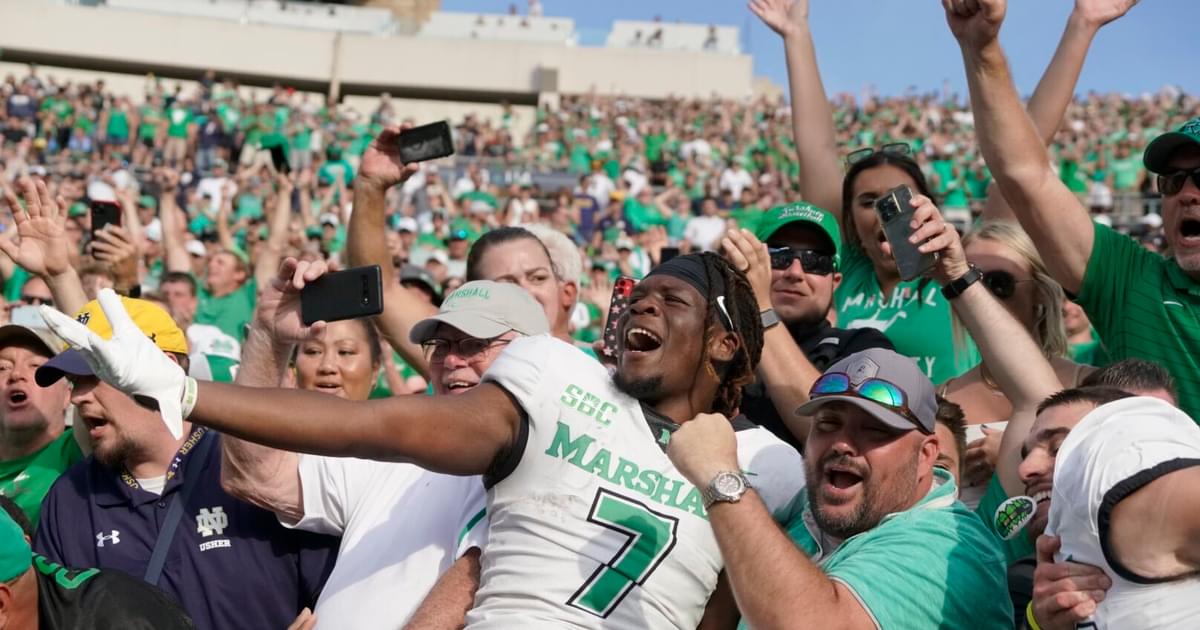 Missouri at Auburn (11 a.m., ESPN)… Can a win in the SEC opener help stop the anger building on the Plains? Can Auburn find the formula to win their first SEC game? It’s probably the best question. It will take a lot more than a win over Missouri to bring good vibes to where Auburn is as a program under Bryan Harsin right now.

Allen University vs. Tuskegee at Cramton Bowl (1 p.m.)… Tuskegee carries the momentum of having won for the first time this season.

Western Carolina at Samford (2 pm, ESPN3)… Samford is feeling good about himself heading into the Conference South game. These teams combined for 79 points and 1,030 yards in Samford’s win over Western Carolina last season.

Jacksonville State at Nicholls (3 p.m.)… What will the Gamecocks’ quarterback rotation look like against Nicholls without a win?

Alabama A&M at Florida A&M (5 p.m., ESPN+)… The Bulldogs are still looking for their first win as they enter the SWAC game.

Louisiana Tech in South Alabama (6 p.m., ESPN+)… The Jaguars need to regroup quickly with the arrival of the Bulldogs.

Marshall at Troy (6 p.m., NFL Network)… Marshall followed the victory at Notre Dame with a loss at Bowling Green. Explain that. Troy has to put the pain of losing in a Hail Mary at Appalachian State behind him and prepare for another tough game.

Point University in Birmingham-Southern (6 p.m.)… Panthers had the week off to prepare for a team still looking for the first win.

Vanderbilt at Alabama (6:30 p.m. SEC Network)… After four games, Vanderbilt is halfway to bowl eligibility. The Commodores won’t be getting any closer this week.

*-All games are Saturday

To connect with the author of this story or to comment, email [email protected]

Do not miss it! Subscribe to our newsletter and get our top stories every weekday morning.