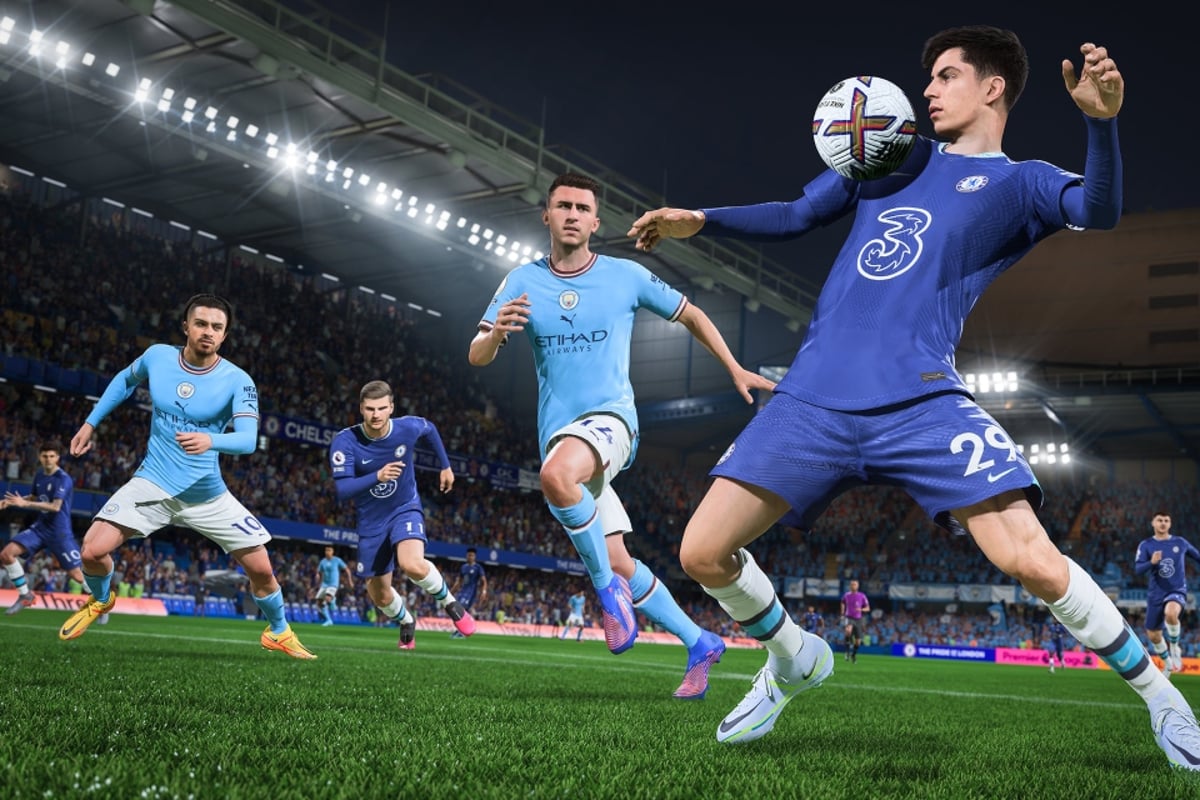 Everything you need to know as EA Sports launches the FIFA 23 Web App and Companion App, including expected release time and free packs players will receive.

It’s that time of year again when soccer fans who have been eagerly awaiting the new FIFA video game get their first experiences of Ultimate Team mode.

EA Sports is ready to launch the FIFA 23 Web App today (Wednesday 21 September), as well as the FIFA Companion App that players can download to their smart devices.

With the full release now just over a week away, the game’s developer is giving players an early opportunity to build their open FIFA Ultimate Team squads and packs.

The official ratings of the players have been dribbling out in recent weeks as fans have built anticipation for the latest addition to the franchise.

Now you can get your hands on some of your favorite players with a host of free packs and early features available before launch.

Here’s everything you need to know, including when the web app will be available to access and what free packs players will receive on their FUT accounts.

What is the release time for the FIFA 23 Web App?

FIFA web and companion apps let you play with your FUT squads on the bus home (Image: EA Sports)

The FIFA 23 Web App will launch on Wednesday 21st September and while there is no official launch time, it is expected to be available from 6pm in the UK.

This has often been the time of day that EA Sports has released new packs, Team of the Week, and other promotions on previous FIFA games.

The FIFA 23 Companion App, which will be available on iOS and Android devices, will launch the following day, Thursday, September 22.

What free packs will players receive in the FIFA 23 Web App?

By accessing the FIFA 23 Web App for the first time, players will receive a standard starter pack. This usually consists of a rare gold player and a variety of other non-rare gold, silver, and bronze players.

Those who have played FIFA Ultimate Team before will be greeted with additional rewards for their loyalty, the quality of which will depend on how many editions of the game players have accessed.

These reward packs often contain a larger number of rare gold players, giving fans a greater chance to ‘pack up’ some of the highest rated players in the game.

If EA Sports continues with its traditional approach, players will also receive daily rewards simply for logging into the web app. These include FUT Draft packs, coins and tokens.

How to get the FIFA 23 Web App

The FIFA 23 Web App can be easily accessed on laptops, computers and similar devices by going to the official EA Sports FIFA website.

As mentioned above, users can also download the companion app by searching for ‘FIFA Companion App’ on the App Store or Google Play Store.

Those who already have the companion app from previous editions of the game will not have to download it again, it will automatically update to the latest version.

Who are the 23 highest rated players in FIFA 23 Ultimate Team?

One of the first player ratings lists published by EA Sports was the top 23 rated in the entire game. These included:

When will FIFA 23 be released?

Those who want to play the game a week early can sign up for ae gamewhich allows early access to the game starting on Friday, September 23, 2022.

This article contains affiliate links. We may earn a small commission on items purchased through this article, but that does not affect our editorial judgment.