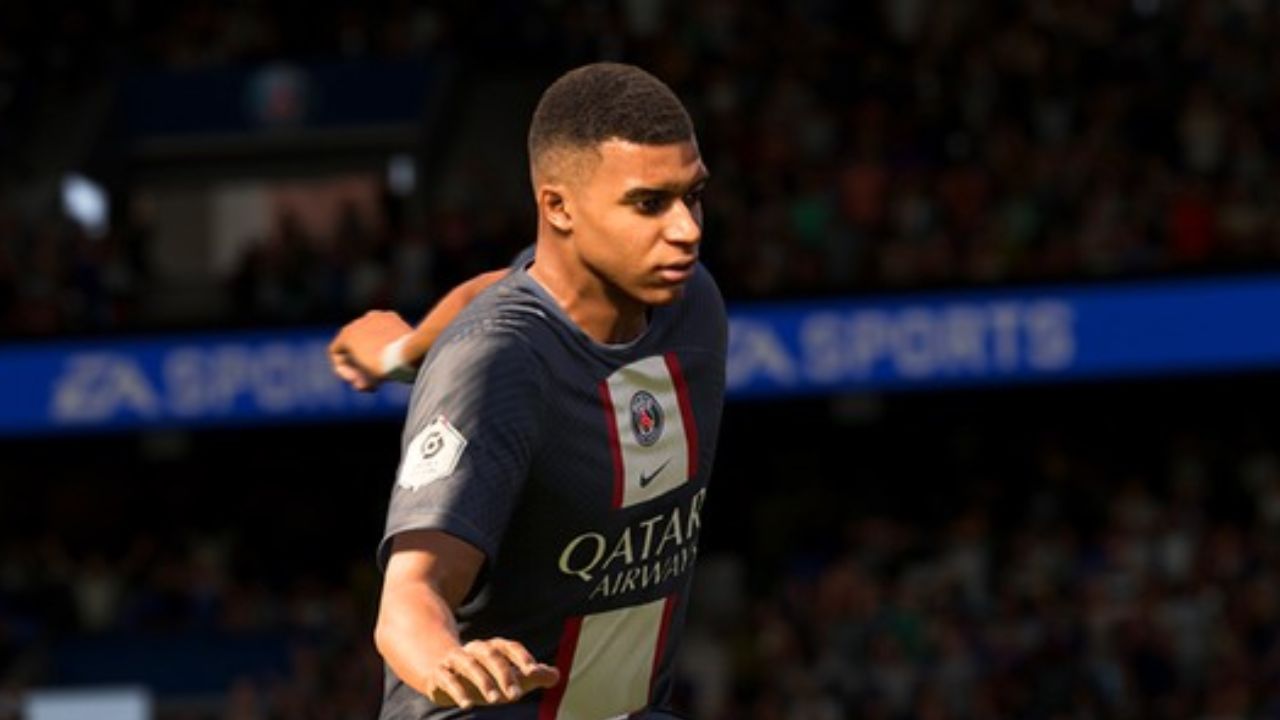 The new FIFA 23 will be released in a few weeks and although the game will not have a demo version, you can download the 10-hour trial from EA Play and try the game for free.

FIFA 23 is the last FIFA game to be released by EA after the breakup of the partnership between EA and FIFA.

EA Play members will get a 10-hour early access trial of the game starting on September 27, three days before launch! https://t.co/XEU23DG6pu pic.twitter.com/i3NRVZrsxj

FIFA 23 is expected to be a near perfect farewell to the franchise as it will feature all the things that fans have been eagerly awaiting.

The game will see the return of Juventus, the debut of the Women’s Super League, and will also include the Qatar 2022 World Cup and many new features in the player’s career mode.

Although FIFA 23 will not have a demo version, fans can get a sneak peek of the game through EA Play’s 10-hour trial. EA Help indicated that the EA Play 10-hour trial release date is September 27.

It’s also the same day that the early access version of the Ultimate edition will be fully released. FIFA 21 was the first installment, which did not get to release a demo, followed by 22 and now 23.

Although the demo tests were a good way to test the game before buying it, EA’s tests are arguably better. EA Play’s 10-hour trial will allow fans to try out the entire game instead of just starting with a very few teams.

How to download EA Play 10-hour trial for free

A subscription to Game Pass Ultimate for £10.99 per month gives Xbox console users a free EA Play membership. PC gamers can sign up for Game Pass for just £7.99 to get the additional membership at no additional cost.

For PlayStation gamers or fans who don’t want a Game Pass membership, you’ll need to subscribe to EA Play for £3.99 per month or £19.99 for 12 months. The one month option is the best option, but players should make sure to turn off auto-renew.