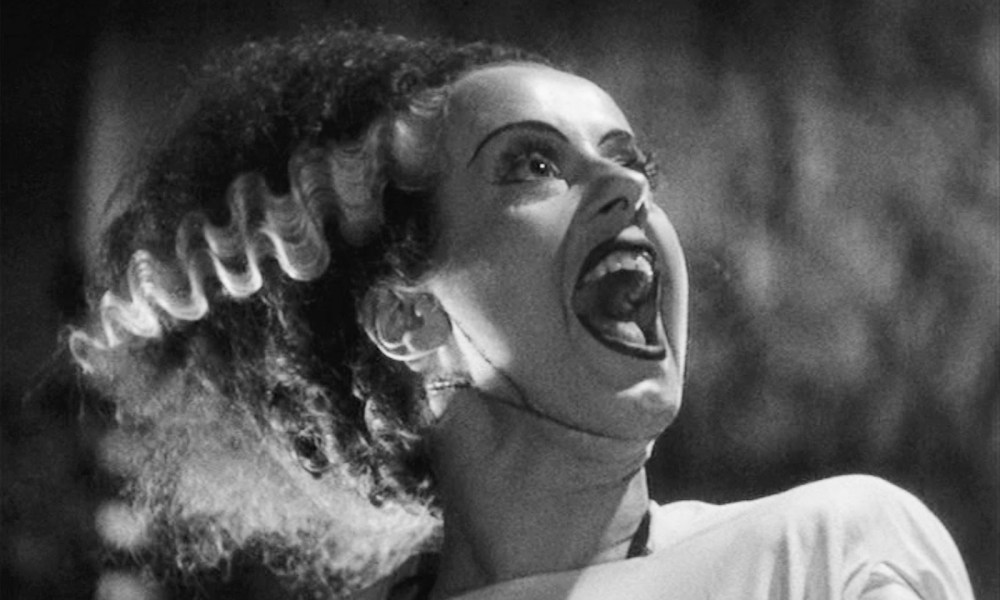 Of depth events beside Photos of American Zoetrope and ColumbiaParamount Pictures, Universal Pictures and National Theater Live, various Terrifying selections will return to the big screen in theaters across the country, just in time for Halloween.

Returning to theaters on October 1, in association with Universal Pictures, is a double feature from 1932 The Mummy and 1935 the bride of frankenstein – both starring legendary horror icon Boris Karloff, who has been commemorated on US postage stamps and no fewer than two stars on the Hollywood Walk of Fame.

bride of frankensteinfeaturing villain Dr. Pretorius’s immortal line “Into a New World of Gods and Monsters,” it is widely considered the career highlight of acclaimed director James Whale; in 1998, it was selected by the Library of Congress for preservation in the United States National Film Registry.

Get ready to scream again when Fathom Events and Paramount present the 25th Anniversary Screenings of scream 2 on October 9 and 10. Directed by Wes Craven and written by Kevin Williamson, the film is the spectacular sequel to the original. Scream with the return of Ghostface in a horror sequel that grossed $172.4 million at the box office and overwhelmingly positive reviews from critics

On October 25, Fathom Events brings back the National Theater Live production of Frankensteinstarring Benedict Cumberbatch as the Creature and Jonny Lee Miller as Victor Frankenstein. Captured live on stage in 2011, this exciting sold-out production became an international sensation, experienced by nearly 1 million people in theaters around the world.

the next is Bram Stoker’s Draculacelebrating his 30the anniversary on October 23 and 27. East classic horror film, directed by Academy Award® winner Francis Ford Coppola from a screenplay by James V. Hart opened at number one, setting a November 1992 record of over $30 million. The film would go on to win three Academy Awards® and gross over $215 million worldwide.

Emerging from the depths of the Amazon, and from the vault of Universal Pictures, on October 29, 1954 Creature from the Black Lagoonaccompanied by the 1943 Technicolor Universal extravaganza Phantom of the operastarring Claude Rains (“The Invisible Man”). Many fans consider Creature a precursor to the shark in “Jaws” and countless other aquatic terrors; the Phantom’s story has endured to this day on stage and screen.

Tickets are already on sale at FathomEvents.com, where a full list of theater locations and show times is also available (theater entrants are subject to change).