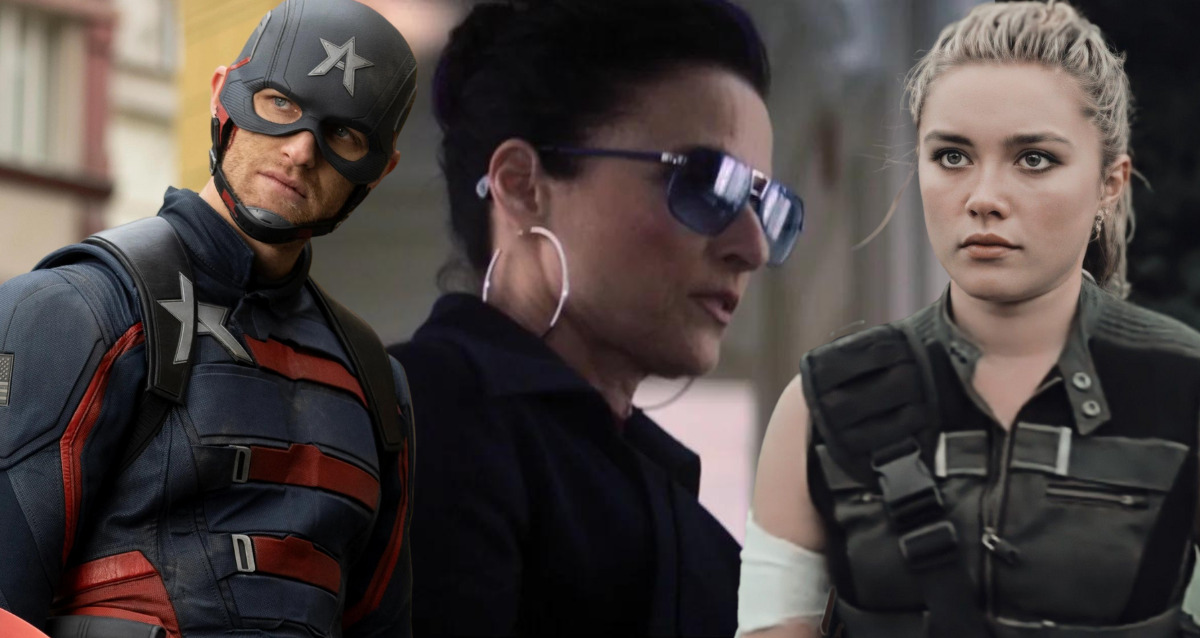 Contessa Valentina Allegra de Fontaine acquires powerful individuals and basically hires them to work for her. We’ve seen her before in the Disney+ show Falcon and the Winter Soldier, as well as the Black Widow movie. We will now explore Contessa’s role and character in the comics, her previous appearances in the MCU, and what Marvel might have planned for her future.

Who is the countess?

Valentina Allegra De Fontaine is a sleeper agent and super spy who works for the Leviathan terrorist group and has successfully infiltrated both HYRDA and SHIELD. Her parents also worked as sleeper agents for Leviathan and passed the mantle on to her daughter. After her parents’ death, SHIELD agents also approached her and brought her aboard. She trained at a SHIELD academy to become a spy and even defeated Nick Fury in hand-to-hand combat. In the future, she also had an on and off relationship with Nick Fury. She was a triple agent and only had allegiance to Leviathan.

She is an excellent spy and masters the art of disguise. Having been in the world of crime and espionage for so long, she has also developed contacts. She initially worked with Sharon Carter as part of the Femme Force and often butted heads with her due to their common quest for Captain America. She eventually became a high-ranking officer in SHIELD. Valentina is a great marksman and a master of hand-to-hand combat. She is also an excellent spy and strategist.

During a mission with Nick Fury, he was confronted by a Yellow Claw robot that was being controlled by Doctor Victor Von Doom. Val later also saved Fury from an assassination attempt by Claw’s agents. In fact, he saved Fury’s life several times including when he stole the Infinity formula. She has aided Daredevil and was once sent to kill Black Widow and Spider-Man.

In the MCU she has been seen encountering recruits who are all individuals with super powers. She first appeared in Falcon and the Winter Soldier when she met John Walker. John Walker was initially going to succeed Steve Rogers as Captain America. However, he lost the title due to his public murder of Nico. It was then that Val confronted him and told him that he knew that he had taken the super soldier serum. She justified his actions and recruited him. She gave him a black suit and made him a US Agent.

He also appeared in Black Widow where he talked to Yelena Belova. They met near the grave of his sister, Natasha Romanoff. She gave him a new assignment that required him to hunt down her sister’s supposed killer, Hawkeye. Clint Barton was his next target. During the Hawkeye show we found out that Kate’s mother, Eleanor Bishop, had hired the Countess to assassinate Clint Barton. She is clearly very manipulative and knows exactly what to say to recruit these people.

What does the MCU have planned for her?

Valentina is clearly recruiting special and powerful individuals for her own team. With the Thunderbolts project fast approaching, we think she’ll be leading the pack. The Thunderbolts were basically a team of villains masquerading as heroes who wanted to take advantage of the Avengers’ absence. The team was created and led by Baron Zemo and he was the brains behind it all. These individuals are morally committed and act gray. However, they are not true villains and wanted to remain heroes because of the support and love they received.

This definitely rings true for some of the potential members of this team in the MCU, like Yelena. Additionally, John Walker also worked alongside the Thunderbolts in the comics. In the MCU, the Avengers are also in a precarious position with the unfortunate situation of Peter Parker, the lack of strong leadership, and the deaths of many previous members. Valentina could very well be taking advantage of this situation and building her own super team that will contain darker versions of both Captain America and Black Widow.

We can’t wait to see what Marvel has planned for this big, fierce character!