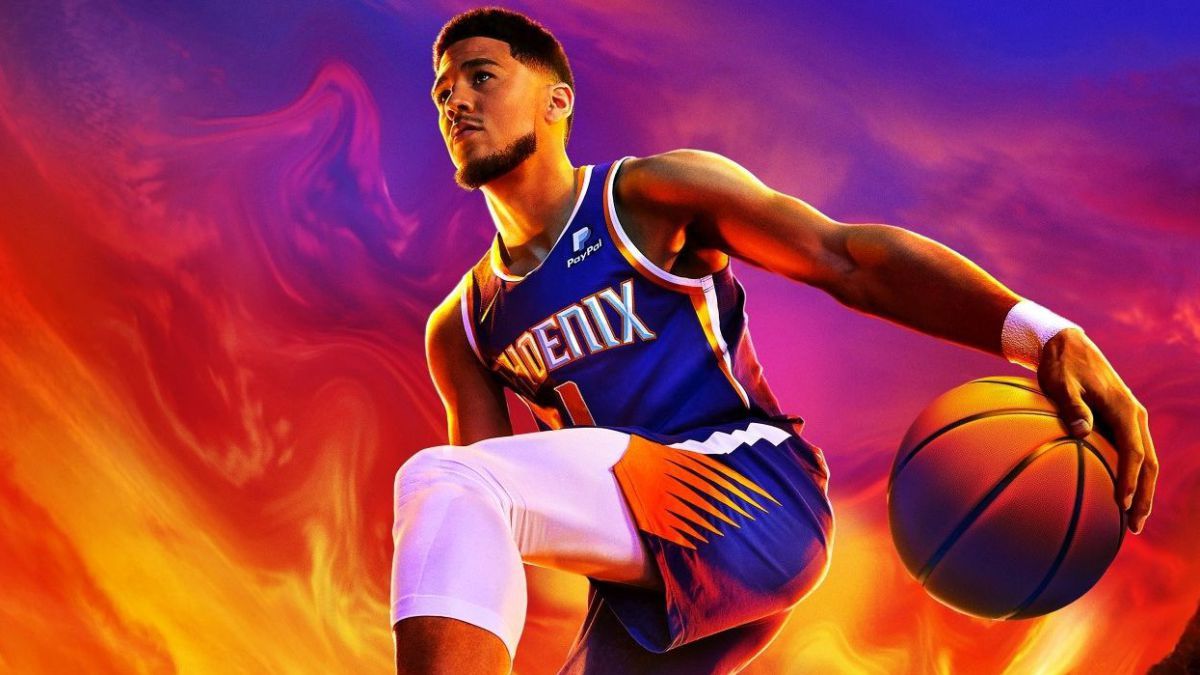 Apple Arcade is set for a solid October 2022, with a bunch of great new games launching on the service, including the highly anticipated ‘Arcade Edition’ of NBA 2K23 – a modified version of the game for mobile devices that includes a completely new mode, ‘The Greatest’. This allows you to pit basketball stars against each other in head-to-head battles.

Another notable inclusion for the month is the App Store Greats version of The Gardens Betweenthe iconic adventure game created in Australia that invites players on a fantastic and emotional journey through friendship and time.

Read: The biggest games made in Australia are coming in 2022-23

This is all that comes to the Apple Arcade subscription service in October 2022:

Apple Arcade is monthly AU$7.99 per month subscription service that gives you access to a variety of games, including a library of classic and emerging hits. You can get more information on the Apple website.