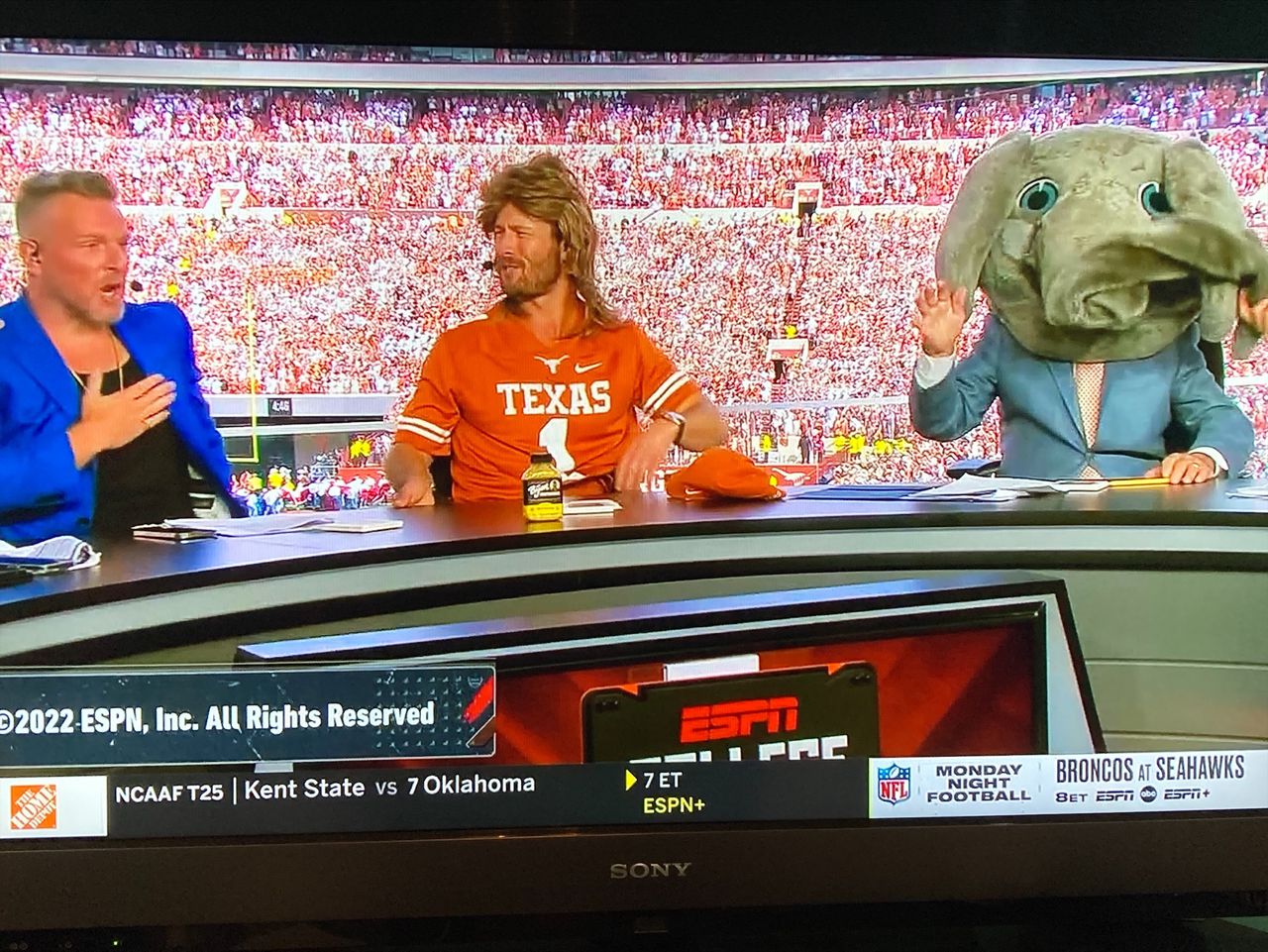 The show heads to Knoxville, Tenn., for the 10th time, and its first trip to Rocky Top since 2016. The show will be live from Ayres Hall Lawn at the University of Tennessee on Saturday before the No. 11 Vols game against No. 20 fl.

“College GameDay”‘s visit to Knoxville marks the show’s ninth visit to a Florida-Tennessee rivalry game and the 40th “GameDay” show with Florida. The trip to the Voluntary State will be the 426th road show.

Rece Davis leads the show in his eighth season as host and is joined at the desk by “GameDay” analysts Desmond Howard, Kirk Herbstreit, Lee Corso, Pat McAfee and David Pollack. Reporters Jen Lada, Gene Wojciechowski, an alumnus from Tennessee, and newcomer Jess Sims, along with investigative producer Chris ‘The Bear’ Fallica and college football pundit Pete Thamel, round out the “GameDay” team for the season.

When is Game Day?

Will it be televised?

“College GameDay” will be televised on ESPN.