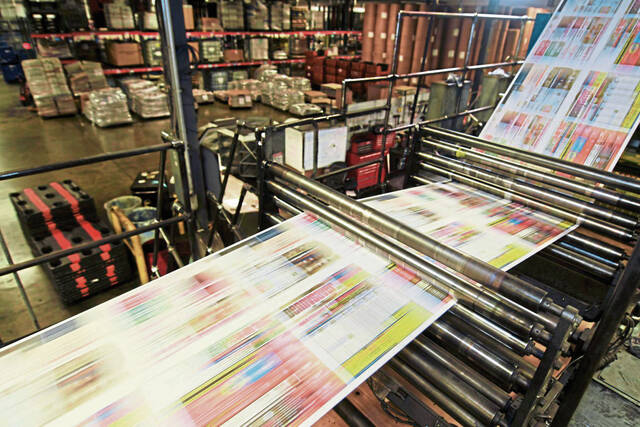 For some people, all they know about monopoly comes from the classic board game.

If that’s where you learned about the practice of owning and controlling not just a business but also an industry, you may have come to the idea that monopolies are a good thing. Own all the railroads or utilities, or all the hotels on Park Place and Boardwalk, and you’ll be in good shape when other players land on your property and shell out their money.

But the game also teaches exactly what the downside is. The other players, companies that don’t have the size and power, are crushed. You win by driving out the competition and absorbing their business.

The problem with Monopoly is that it only shows what happens to business owners. It says nothing about what is best for customers or the community.

The law does that. We have regulations to prevent monopolies, because competition is better for people. He gives them a choice. It encourages innovation. It also keeps companies honest about product quality.

The Journalism Preservation and Competition Act will allow that for news publishers.

The bill, first introduced in 2019, seeks to find a way for creators of news content, whether physical or digital, to negotiate as a group the terms under which an online entity would use and distribute the work of the producer and what would be the cost. .

It comes after years of massive platforms becoming major news providers that aggregate without creating or compensating. Meanwhile, large sections of the country are suffering from a severe lack of local news as more small, independent newspapers wither and die.

There’s also the fact that while companies like Google and Facebook have proven themselves to be efficient newspaper deliverers, they are poor publishers. The bill could help curb this by putting the news agencies that report, write and investigate in a more equal position when it comes to negotiating. That’s better for everyone who consumes news.

The JCPA would not take anything away from Big Tech. It would only create a means for newspapers and other content producers to do business in good faith with the online giants.

Bipartisan members of the US Senate and House judiciary committees introduced revised versions of the bill and plan to address the issue in September.

They should do so and bring the proposal before their full chambers as soon as possible. It has to happen, not so that one side or the other can win the game and declare victory, but because of the critical importance of local news in people’s lives every day.

News should never be a monopoly, and without the JCPA, it is in danger of becoming one.