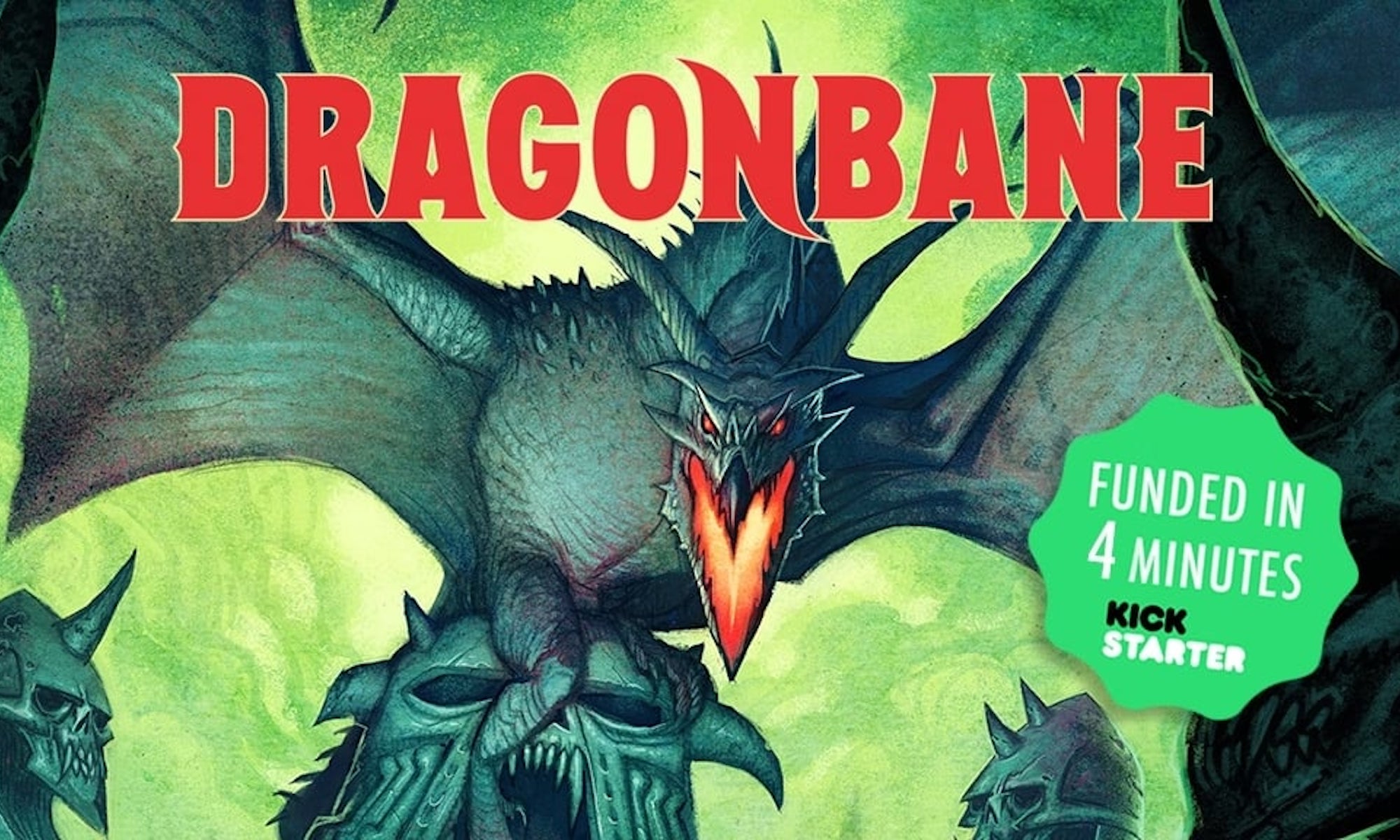 Looking for new and fresh board games? Check out this week’s roundup on the topic. From a caterpillar card game to a war minigame, these games are a fun way to spend the night.

Fill yourself with dungeons, monsters, and magical worlds in this week’s roundup of the best board games. With titles like ShadowRun: Edge Zone, Dragonbane, and The Dungeon Brah, these fantasy games have an edge.

Create an army of clay monsters and crush your opponent’s hideous creatures in the Necromolds: Call to Arms expansion. Or make your way through a mysterious maze with a gang of heroic creatures in The Dungeon Brah.

Fresh and new, these games are a fun addition to your game nights.

Do you love the 90’s trading card game Shadowrun? It’s back and ready for a re-release with new graphics and elements under the title Shadowrun: Edge Zone.

It is the year 2080 and magic has returned to Earth. Dragons and megacorps rule the land, and humans work for megacorps or live in the shadows, running gray operations for corporations.

In this game, you take on the role of a team of shadow runners and recruit runners, obtaining equipment, technology, or magical items to complete quests. It’s one of our favorite fantasy games of the week.

Want to help bring this game to life? Reserve a deck for $40 on Kickstarter.

Or you could create a cookie kingdom in Cookie Run: Kingdom. Great for families, this worker placement territory building game from Gemblo has a sweet theme.

You take on the role of the cookie king and compete with your peers to make your kingdom as wonderful as possible. The journey consists of 8 rounds divided into 3 phases: production, sugar gnome and organization.

Pledge $39 to pre-order the board game on Kickstarter.

Topping the Kickstarter board game charts for a couple of weeks now, Dragonbane is the 40th anniversary edition of a classic Scandinavian board game.

This is the story: The Misty Valley is controlled by goblins and orcs. Recently, the orcs have left, leaving the land open for settlers and adventurers to explore. It belongs on any list of great fantasy games.

Pre-order the box for $37 on Kickstarter.

If you are a fan of tracking games, set aside some time to play Dungeon Brah with friends. It certainly makes you laugh while crying tears of laughter or tears of pain and frustration.

To do so, you must gather your heroes, a group of maulers, wielders, and hoarders who help you as you crawl through the dungeon and slay the beast.

Donate $20 for the base version on Kickstarter.

Play a monstrous board game and improve your clay modeling skills with Necromolds: Call to Arms Expansion & Reprint. This sold-out hit returns to Kickstarter with new terrain, monsters, and a new expansion.

In this game, you are a necrocaster, bringing devastation to your enemies and gaining control of a Necromold army. Equip him with weapons and armor to wreak havoc on your opponents.

And how do you win? By crushing your enemy’s monsters or destroying their champion, of course. Light on rules but packed with fun, this miniature skirmish game suits players of all skill levels. It’s one of our favorite fantasy games this week.

Order it for $40 on Kickstarter.

These games are great additions to your game cabinet. Which one(s) will you return to? Let us know in the comments section.

Lauren has been writing and editing since 2008. She loves working with text and helping writers find their voice. When she is not typing on her computer, she cooks and travels with her husband and her two daughters.