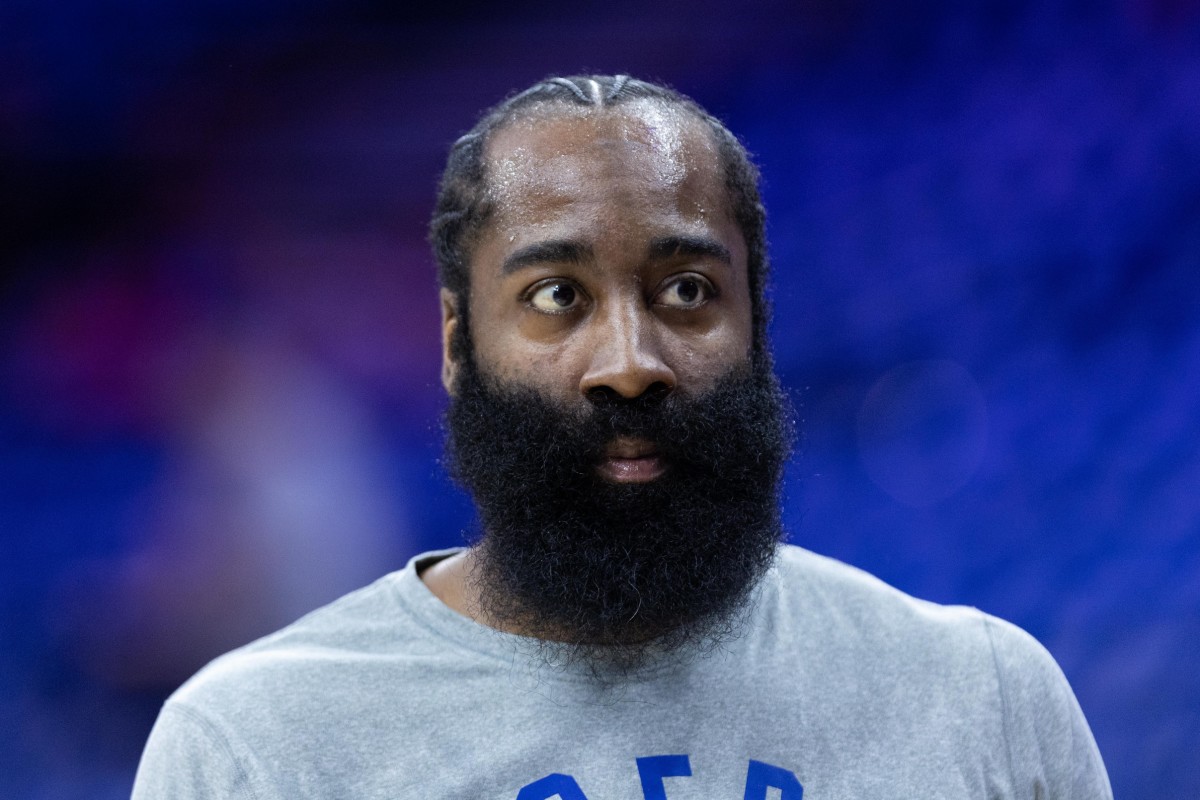 Philadelphia 76ers star James Harden didn’t have much time to get acquainted with the City of Brotherly Love last year.

When the 2021-2022 NBA season began, Harden was a member of the Brooklyn Nets after a long stint with the Houston Rockets. Early last year, Harden’s long-term future in Brooklyn was already in doubt.

More than halfway through the season, Harden grew dissatisfied with the Nets and pretty much forced his way out. The Sixers, who had their own disgruntled star in Ben Simmons, managed to offer the Nets an intriguing deal to trade Harden and Simmons on trade deadline day.

When Harden debuted with the Sixers, he had a little over 20 games to get comfortable with his new system. Harden’s first season with the Sixers ended after 21 regular season games and a 12-game playoff run, which concluded in the second round of the postseason.

After declining his player option, Harden re-signed with the Sixers on a team-friendly two-year deal. As he is set to make his full-season debut with the Sixers next month, Harden looks to become a regular at other Philadelphia-based sporting events, such as Philadelphia Eagles games.

On Monday night, the Eagles hosted the Minnesota Vikings in the first of many matchups in South Philadelphia this season. After a day of training at the Sixers’ practice facility, Harden headed to Lincoln Financial Field to support the Birds.

The 76ers star was a highlight of the show when he received a game ball from Eagles cornerback Darius Slay after he caught one of his two interceptions on the night.

Following a dominant 24-7 victory over the Vikings, the Eagles encountered James Harden in the tunnel on his way back to the locker room. And after the game, Philly’s star defensive lineman Fletcher Cox showed his appreciation for Harden on Twitter, convincing the star guard to become a regular at games.

“Appreciate you showing up last night,” Cox tweeted to Harden. “The Linc was crazy!”

The stadium lit up as Harden appeared on the big screen in front of thousands of Eagles fans. As Philadelphia fans love to see the city’s professional athletes rooting for one another, it was exciting for the shared Eagles and Sixers fans to see Harden enjoy the atmosphere at Lincoln Financial Field.

Justin Grasso covers the Philadelphia 76ers for the All76ers, a Sports Illustrated channel. You can follow him for live updates on Twitter: @JGrasso_.