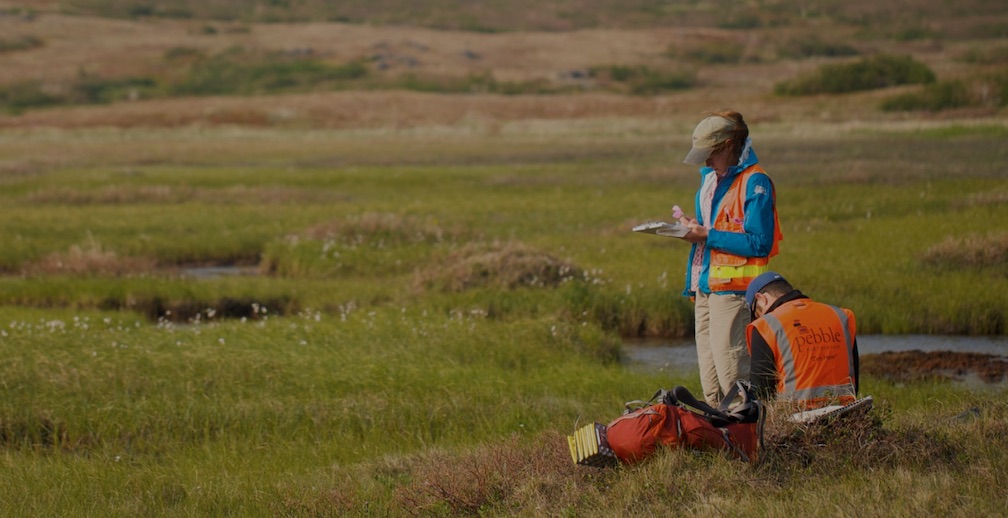 Instead, he recommended that the Environmental Protection Agency put a nail in the coffin for mining in Alaska by vetoing a permit even before it is issued. The EPA now has 60 days to make a final decision, and Dunleavy says he will sue because it is state land, not federal property.

“Vetos an unissued permit and imposes a blanket ban on development of more than 309 square miles of Alaska-owned land. It lays the groundwork for halting any development projects, mining or non-mining, in any area of ​​Alaska with wetlands and fish-bearing streams,” his office said.

“The state of Alaska has a duty, under our constitution, to develop its resources to the fullest to support itself and its people, so it is important that any and all opportunities to further this idea be explored,” he said. Governor Dunleavy. . “The recent decision on the Pebble mine, which is located solely on state land, is the wrong decision. The state of Alaska develops resources better than anywhere else on the planet, and I defy others to prove that wrong. Our opportunities to show the world a better way to develop our resources should not be unfairly seized by the Biden administration under a purely political act. This sets a very worrying precedent for the State and the country. If this goes unchallenged, this issue will become a precedent, potentially for other states as well.”

“This is incredible power for a federal agency, made up of unelected officials, that is not accountable to Alaskans,” said Jason Brune, commissioner of the Alaska Department of Environmental Conservation.

The governor pointed to flaws in the agency’s supporting documents.

The veto also ignores the Alaska Statehood Act, violates the Clean Water Act, and departs from basic scientific methodology. Of particular concern is the fact that the EPA was unable to show why the Army Corps of Engineers was wrong when it reviewed the same scientific data but came to the opposite conclusion: that the proposed mine plan “would not be expected to have an measurable in the number of fish or in the result”. on long-term changes in the health of commercial fisheries in Bristol Bay”.

Alaska was joined by Arkansas, Idaho, Indiana, Kansas, Kentucky, Louisiana, Montana, Nebraska, South Carolina, Texas, Utah, West Virginia and Wyoming in a letter of opposition filed at the same time as the governor’s.

“Decisions like these,” the Governor’s Office wrote, “throw a wild card into the entire 404 permit process.”