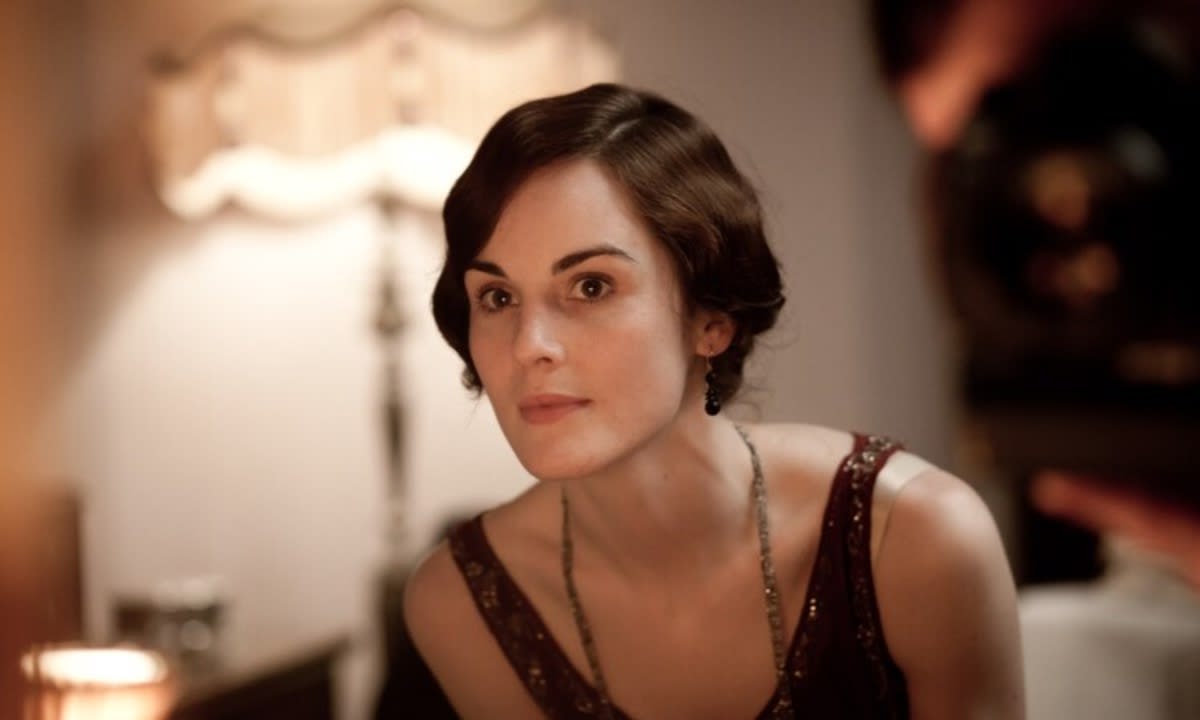 
Downton Abbey star Michelle Dockery will star in an epic new thriller from Peaky Blinders creator Steven Knight. Read all about it here…

downton abbey‘s Michelle Dockery will star in a new BBC drama series from the creator of Peaky BlindersSteven Knight – and it sounds amazing!

The high-octane thriller, titled This city, opens in 1981 and delves into the world of ska and two-tone music, telling the story of four young people “struggling to choose their own path in life, and each in need of the second chance that music offers”.

Life star Nicholas Pinnock and my police actor David Dawson will also appear in the six-part series alongside Michelle, who is perhaps best known for playing Lady Mary Crawley in city ​​center.

MORE: The Downton Abbey cast and their real-life companions

The cast is completed by Geraldine James (Anne with an E), Peter McDonald (the batman), Freya Parks (Here we go), Shyvonne Ahmad (Karen Pirie), and John Heffernan (the search for love), beside Suffering stefan Asante Boateng Star, The fall the actor Séainín Brennan as well as George Somner (This is going to hurt) and Brendan Gibson (Peaky Blinders).

the cast of This city

The full synopsis reads: “This Town tells the story of an extended family and four young who are drawn to the world of ska and two-tone musicthat exploded from the Coventry and Birmingham grassroots in the late 1970s and early 1980s, uniting black, white and Asian youth.

Speaking about the exciting project, Steven Knight, writer, creator and executive producer, said: “This is a project very close to my heart.. It’s about an era that I lived through and know well, and it involves characters that I feel like I grew up with. It’s a love letter to Birmingham and Coventry, but I hope people around the world can relate to it.”