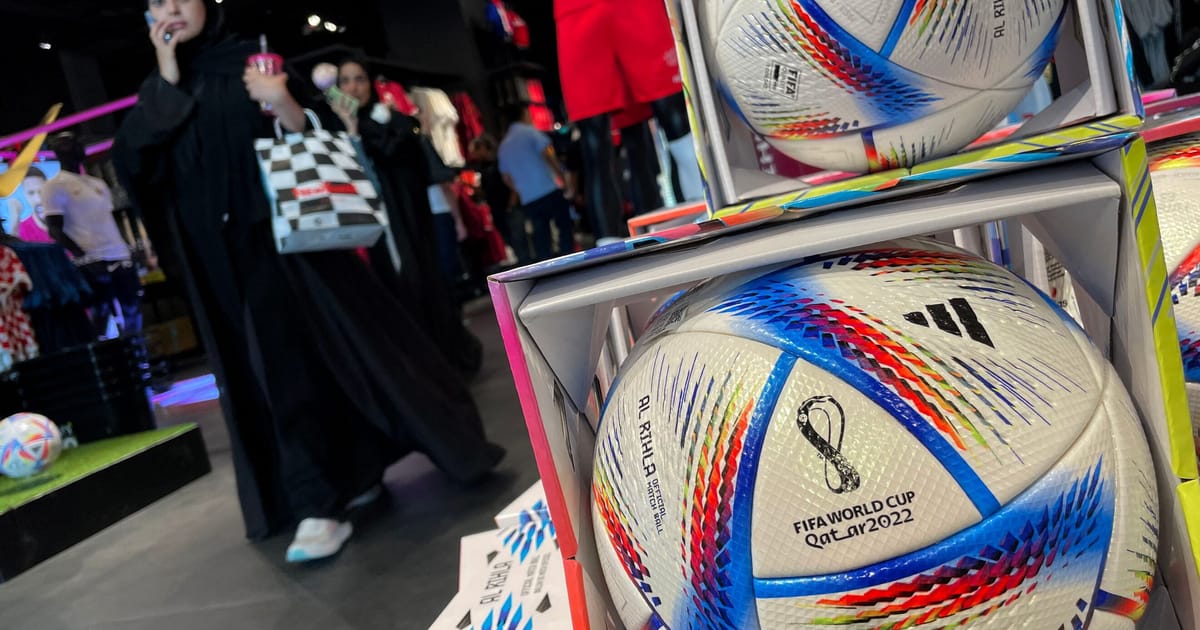 Press play to listen to this article

European data protection regulators have been lining up to warn of the risks Qatar World Cup apps pose to visitors, Germany’s data protection commissioner being the latest. In a statement on Tuesday, the Germans said the data collected by two Qatari apps that visitors are asked to download “goes well beyond” what the apps’ privacy notices indicate.

“One of the apps collects data on whether a phone call is made and with which number,” the German authority said. “The other app actively prevents the device it’s installed on from going to sleep. It is also obvious that the data used by the apps does not only stay locally on the device, but is also transmitted to a central server.”

German data chiefs say that if it’s “absolutely necessary” to download the apps, do so on another blank phone.

The Norwegian regulator said on Monday it was “alarmed” by the wide access the apps require. “There is a real possibility that visitors to Qatar, and especially vulnerable groups, will be monitored by the Qatari authorities,” he said.

The French agency said fans should take “particular care” with photos and videos, recommending that travelers install the apps just before they leave and remove them as soon as they return to France.

The French government, despite having close ties to Qatar, echoed the CNIL’s advice on Tuesday. “In France, thanks to the [General Data Protection Regulation], all applications must guarantee the fundamental rights of people and the protection of their data. This is not the case in Qatar,” tweeted Deputy Minister for Digital Affairs, Jean-Noël Barrot, referring to the privacy regulator’s guidelines.

Nearly 1.5 million visitors are expected in Qatar for the World Cup, which runs from November 20 to December 18. The event has been plagued with controversy since the tournament was awarded in 2010. Allegations of bribery and corruption plagued the bidding process, and the country’s human rights record, the working conditions of migrant workers, and the treatment of LGBTQ+ community have been criticized by activists, politicians and football associations.

Both apps have been labeled “spyware” by experts because they give Qatari authorities broad access to people’s data, as well as the power to read, delete or change content, and even make direct calls.

The Qatari government did not immediately respond to a request for comment.

Google and Apple, whose online stores host the apps, did not immediately respond to requests for comment.

This article has been updated to include a comment by French Undersecretary Jean-Noël Barrot.