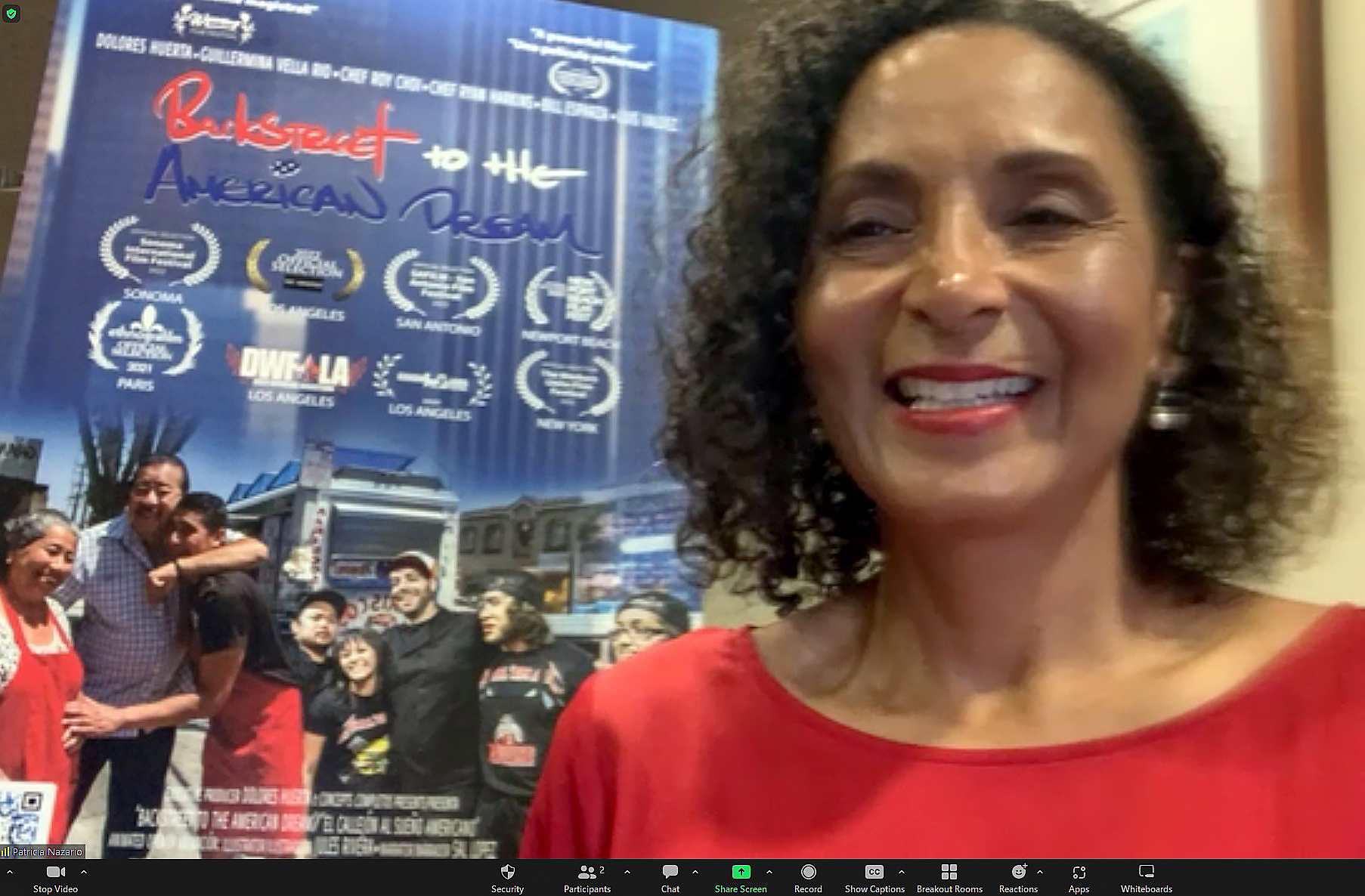 As part of Hispanic Heritage Month, Texas A&M University-San Antonio will present a free screening of journalist Patricia Nazario’s documentary “Backstreet to the American Dream” on September 24 from 6 to 7:30 pm in the auditorium.

The documentary follows two Los Angeles families, one Mexican immigrant and one American, who work in the food truck industry, contrasting their experiences to achieve the “American dream.”

According to the synopsis of the film, they are not equal experiences, since the immigrant family faces more obstacles than its counterpart.

“The film, I think, I hope, is validating people from all walks of life who have had some kind of experience with family separation, family reunification or entrepreneurship,” he said.

Nazario produced his documentary for more than a decade, having to quit his journalistic job in 2010 at a National Public Radio-affiliated radio station in Los Angeles to pursue the project. Over the years, he used the sound and video skills learned on his journalistic journey, which includes award-winning coverage of Miami’s Cuban community, to facilitate his filmmaking.

Food manages to be a “great unifier,” Nazario said in a Zoom interview on Sept. 21.

Journalism has evolved through social networks, encouraging reporters to explore communities and transmit information, and that helps access other cultures, expands curiosity and inclusion, said Nazario. Street food is a bridge that bridges that gap.

“Then you have this experience where there is acceptance through something that is so common, like food,” he said. “So it seems like it’s an opportunity for people to create conversations and dialogues through food, but there comes the…acceptance.

“Hispanics and Latinos are moving away from these negative names or stereotypes,” Nazario said, referring to the negative stereotype of people calling food trucks “cockroach trainers.”

“People get away from that kind of negative approach and then start calling people by their first names; they know their children; they know, you know, their wives’ names, the dog’s name, and they have conversations, like more person-to-person interactions,” she added.

The film won the Audience Award for Best Documentary Feature and Best Food Feature at the 28th San Antonio Film Festival. It was also a finalist for the Rubén Salazar National Journalism Award in December. Additionally, it won a Special Jury Prize at the Workers Unite Film Festival in October 2021 in Greenwich Village, New York.

The screening of the film will be complemented by a question and answer segment with Nazario.

For more information, contact the Society for Human Resource Management at [email protected].