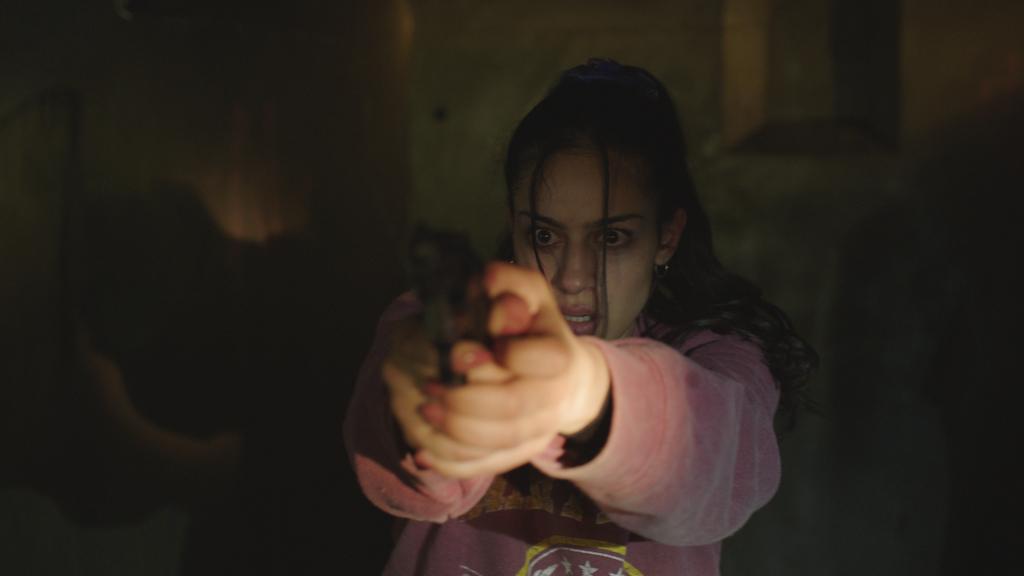 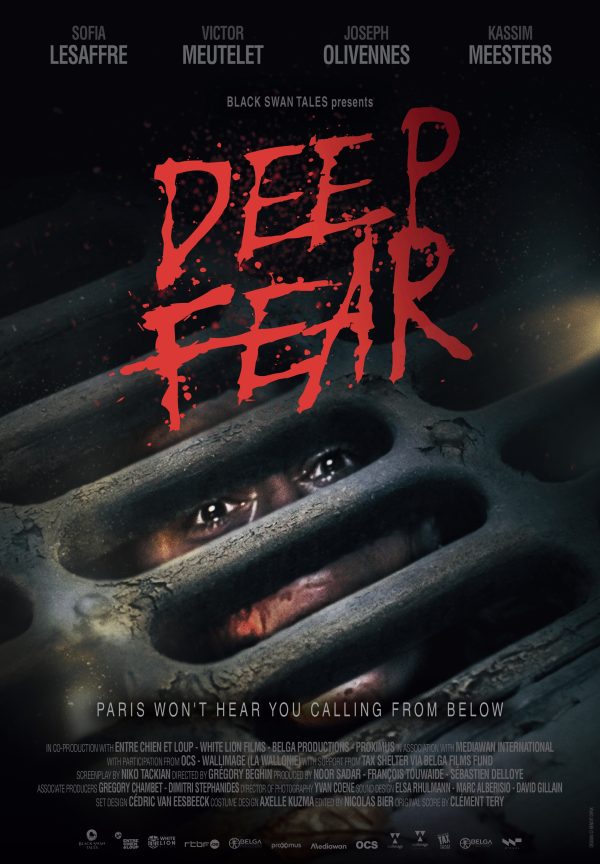 Paris, eighties. Three students decide to celebrate their graduation with a visit to the Paris Catacombs when they discover the legendary 717 Bunker. 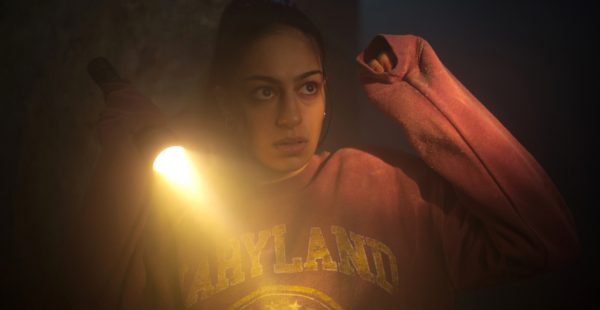 both above and below demonstrated the dramatic potential of staging a horror film in the Parisian catacombs back in 2014, and now Belgian director Grégory Beghin (revolution of losers) offers its own closer-to-home riff on the subject, trading the aforementioned found-footage treatment for a more conventional-style genre play.

Though deep fear ultimately falling short of offering a satisfying resolution, for at least half of its runtime it’s a commendably claustrophobic exercise elevated by both its oppressive atmosphere and the committed performance of leading lady Sofia Lesaffre.

In late 1980s Paris, three students, Sonia (Sofia Lesaffre), Max (Kassim Meesters), and Henry (Victor Meutelet), celebrate their graduation in the most natural way, visiting the local catacombs for a night of revelry and exploration. . Before long, however, the trio and their guide Ramy (Joseph Olivennes) find themselves fighting for their lives against an ancient force that resides in the underground labyrinth. 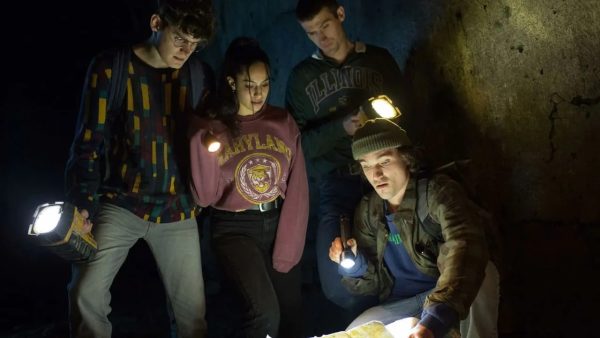 Although Beghin’s film takes a while to get started, if you haven’t read some of the film’s more “generous” plot synopses, you probably have little idea where it’s headed. Beghin does a respectable job of slowly easing the unease in the early stages, especially when the protagonists are antagonized by a group of local skinheads, whose presence probably only distracts the audience from what awaits them in the second half of the story.

Without giving away too much, it’s fair to say that the midpoint’s narrative twist will be relatively divisive; is a turn that transforms deep fear from a tense and grounded suspense excursion to something higher and, intentionally or not, cheesy.

Also, the forces stalking the kids are hidden for most of the film, sure to frustrate some, and only in the last 15+ minutes does it finally fully indulge in the gonzo intensity you may be expecting. 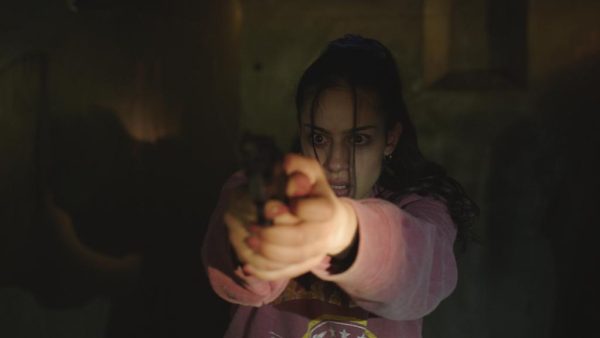 what anchors deep fear for much of its runtime, however, it’s a stellar performance from Sofia Lesaffre as our beleaguered leading lady Sonia; she is adept at playing traumatized and cunningly exploits the racist abuse Sonia has evidently endured for much of her life. It would have been interesting to see the film explore the toxicity of ’80s French society in more depth, but as a character shine it’s still very welcome.

Beghin, however, sadly seems to have boxed himself in at the end of the film and, deprived of an interesting way to end things, settles for a generically cynical conclusion; one that is sure to leave audiences feeling like the solid work of the first two acts has been undone.

deep fear it’s aggressively watchable for at least its first half and even darkly funny in parts, but it never adds up to much that we haven’t seen better before. Although skillfully made, well acted, and appreciably lean at just 80 minutes, deep fear it squanders its promise with a misjudged third act and a woefully lousy ending.