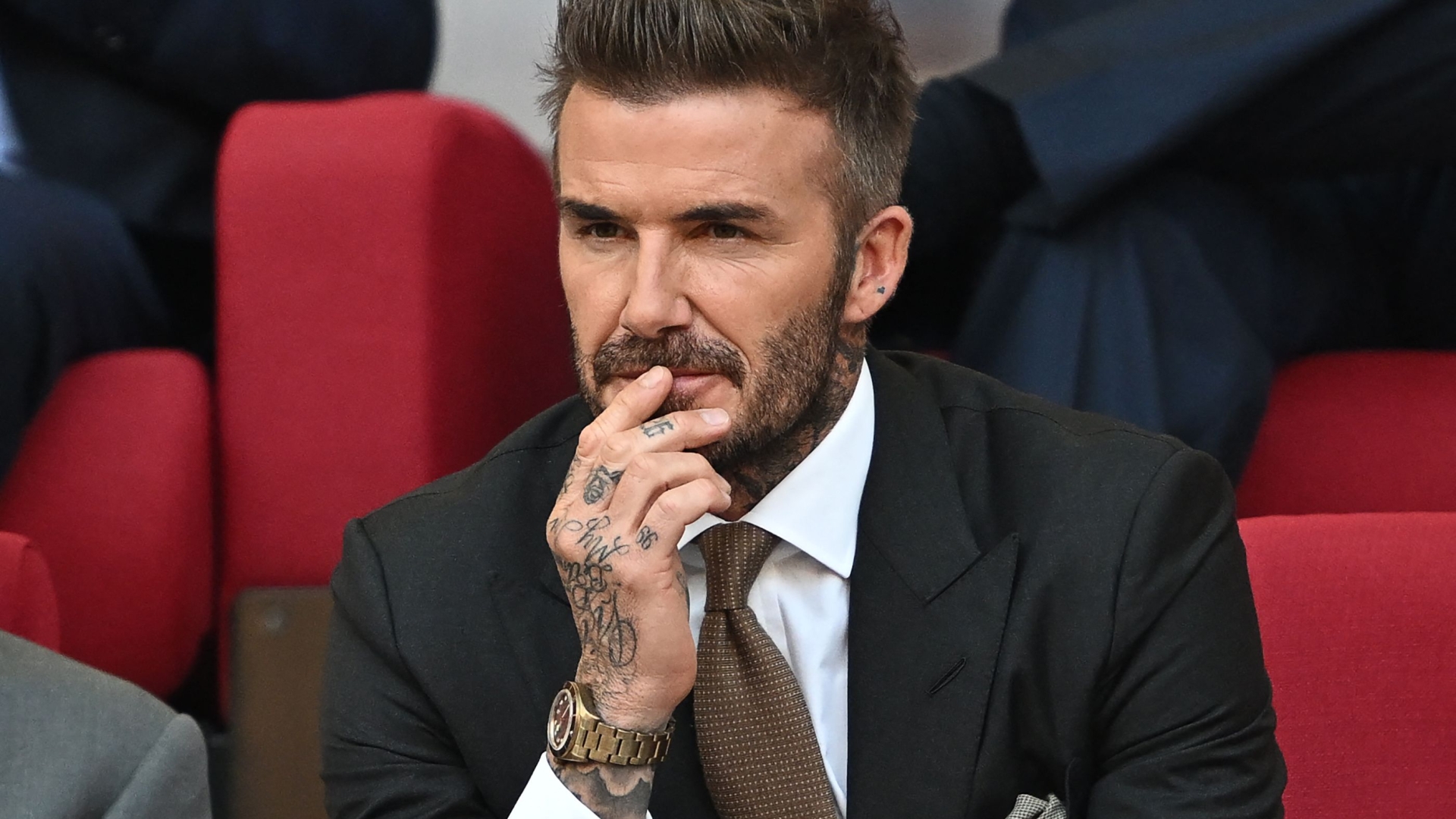 David Beckham could be involved in a Manchester United takeover, according to reports.

The Glazers, owners of the Red Devils, recently announced that they are willing to sell the club after a controversial 17 years in charge.

Beckham rose to fame at Old Trafford after coming out of the club’s academy and remains a popular figure with United fans.

The Premier League giants could be worth up to £6bn and Beckham’s net worth is believed to be around £370m.

However, according to the Financial Times, the 47-year-old could be part of a consortium to buy the club.

The England legend’s involvement would prove valuable to any potential bidder, given his United connection.

Beckham is understood to have been approached by potential investors in the past, but nothing ever materialized.

The Financial Times says it is now more open than ever to discussions of a United takeover in light of the Glazers’ recent statement.

Ratcliffe has shown interest in buying both United and fellow Premier League giants Chelsea in the past.