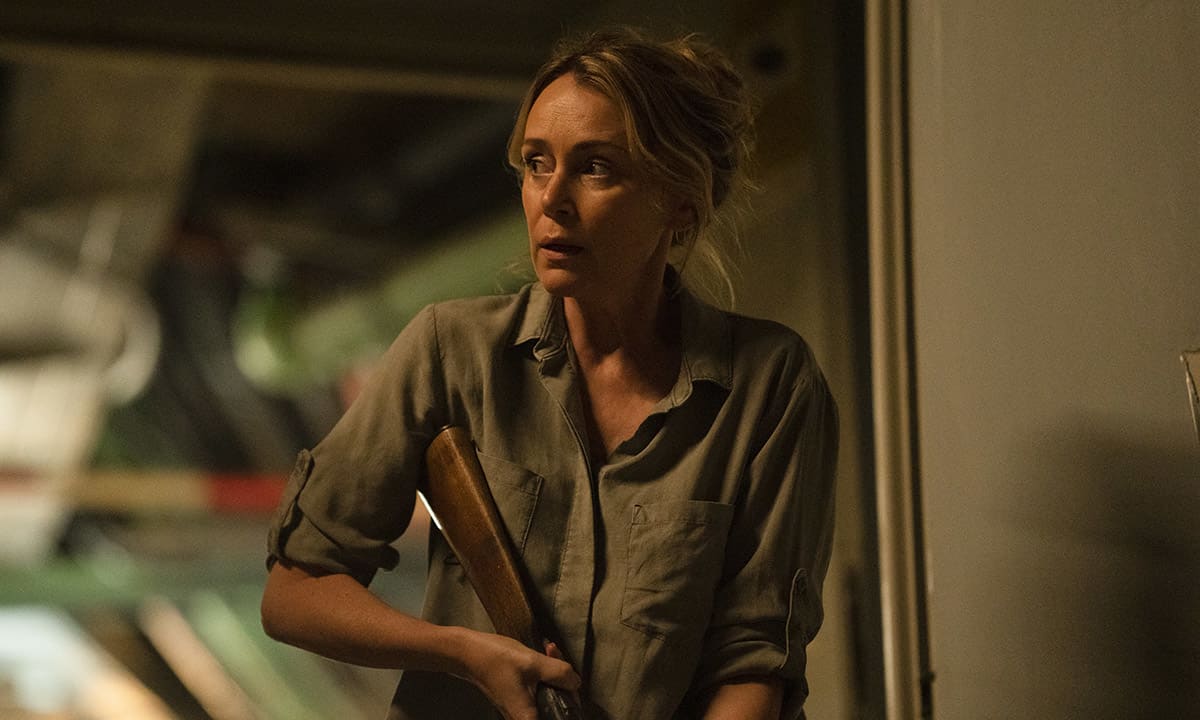 The gripping new BBC drama, Crossfirestarring Keely Hawes aired its second episode on Wednesday night and fans have had a lot to say about the show so far.

The series tells the story of Jo (played by Keeley), a former police officer, who is enjoying her holidays in the Canary Islands with her friends and family when suddenly shots ring out at her hotel.

LOOK: Have you already seen Crossfire on the BBC?

On social media, many have spotted a suspiciously behaving waiter that viewers saw in episode one and are convinced is involved in the fatal shooting.

One person tweeted: “That young waiter with the phone is involved in some way.” Another wrote after watching episode two: “Hmm…the waiter is in on this so #Crossfire.” A third said: “Thought there was something on that waiter! #Crossfire #bbc.”

MORE: Where was the BBC’s Crossfire filmed?

Meanwhile, other audience members noticed another detail in the second episode that showed local authorities taking time to get to the hotel where the shooting took place.

“Erm… Still no police…?” commented one fan, while another echoed this, tweeting: “#Crossfire episode two one thing that is irritating me the most, where are the police? Not an officer, truck, machinery in sight. So they haven’t heard nothing that’s going on. SHOCKED. Truly SHOCKED.”

A third also noted the plot details, joking, “I just watched #crossfire, the hotel is nice like the hallways. I thought the police took a long time to show up, were they repairing the chopper or napping?”

As the synopsis explains, Jo’s world is turned upside down when armed men “turn a piece of paradise into a terrifying, harrowing hell.”

He continues: “A story of survival and resilience, Crossfire is a nail-biting thriller, but also an emotional, intimate and relatable one. By making the decisions, the consequences will linger long after the last shots are fired.”