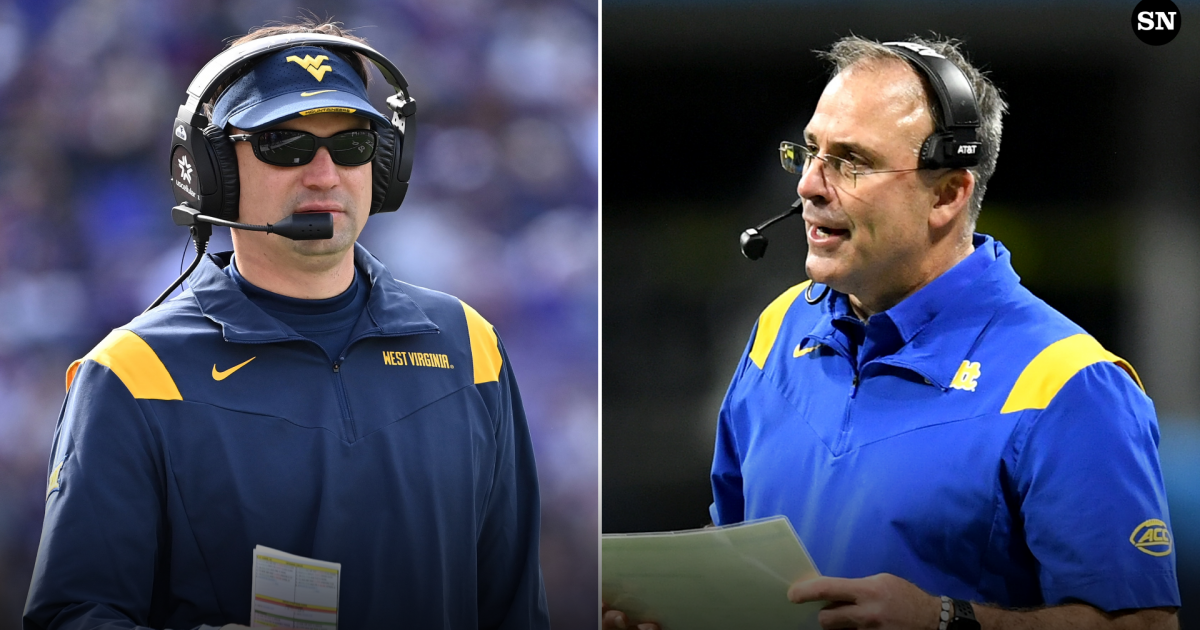 With all due respect to Week 0, the true start of the college football season begins today.

After a long offseason, college football fans have countless options to choose from in the Week 1 Thursday game slate.

Those include the long-lost Backyard Brawl between No. 17 Pitt and West Virginia; a battle between Big Ten divisions between Penn State and Purdue; and a matchup between No. 12 Oklahoma State and Central Michigan, teams that share a surprising history of bad blood.

The week’s headliner could very well be Backyard Brawl, starting with the fact that both schools have quarterback transfers from USC: West Virginia’s JT Daniels and Pitt’s Kedon Slovis. This also marks the 15th anniversary of the infamous 2007 game, when a 4-7 Panthers team beat No. 2 West Virginia 13-9 in Morgantown to prevent the Mountaineers from playing in the BCS championship game.

Not a bad way to start the season in earnest, and there are still 13 more games to watch outside of those headliners.

The Sporting News has everything you need to watch it all on Thursday:

Thursday’s game slate includes two Power 5 opponent matchups: West Virginia at No. 17 Pitt and Penn State at Purdue. The only other games involving teams ranked in the AP top 25 are Central Michigan at No. 12 Oklahoma State and VMI at No. 22 Wake Forest.

Two games will air nationally during Thursday’s Week 1 schedule: West Virginia at Pitt on ESPN; and Penn State at Purdue on Fox. All but four of Thursday’s games can be streamed on fuboTV, which offers a free trial.