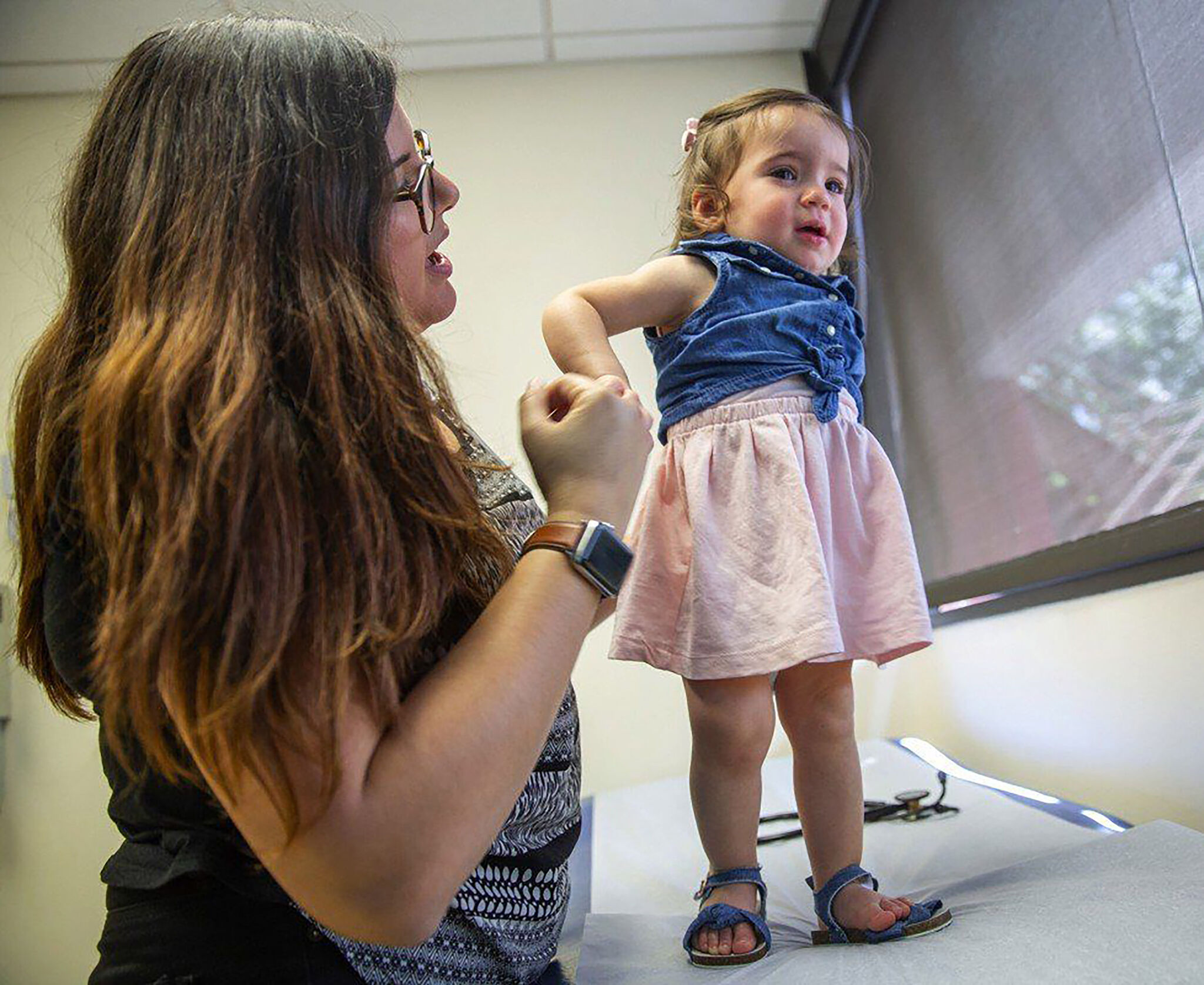 For most of humanity’s existence, most of us were on the same team when it came to eradicating deadly diseases.

When General George Washington realized that smallpox was wiping out his troops, he asked them to get vaccinated. When Jonas Salk discovered how to stop polio, most people celebrated.

Yet in 2022, Floridians are regressing, as evidenced by this recent headline: “School Immunizations in Florida Hit 10-Year Lows.”

Please note: We are not talking about COVID-19 vaccines or other newly developed vaccines. We are talking about basic vaccines that have been widely accepted for generations: Polio, measles and mumps.

Ideally, scientists would like to see immunization rates of 95%. In Florida, they only fell to 91.7% for kindergarten children and below 90% in nine school districts, including Orange, according to state figures.

Families who have long understood the importance of public health are now refusing to protect their children, and society at large, in a distorted statement of “freedom.”

The news is troubling but not surprising in a state run by politicians who have demonized health experts and dismissed science for the past two years. Now we are reaping the results.

When I shared the news on Twitter that basic immunization rates were declining, one person responded: “This is a good thing.”

Yes, in the battle between humanity and polio, apparently a growing number of Floridians are on Team Polio. And they think it’s a hoot.

Governor Ron DeSantis has led the medical mockery mob. When COVID was at its worst and the world’s epidemiologists were urging masks to help stop the spread, DeSantis brought in a California psychiatrist who tweeted that anyone wearing masks, even voluntarily, was “a retard.”

I don’t know a decent human being who uses that word anymore. Much less the so-called medical experts.

When ICUs were struggling to treat sick and dying Floridians, DeSantis began selling $6 beer koozies that read, “How the hell am I going to be able to drink a beer with a mask on?”

Some Democrats want to blame the Republicans in general for all this anti-scientific sentiment. And it’s true that Republican politicians and pundits have led the way, and that support for standard childhood vaccines among Republican voters has plummeted in the past two years, according to the Kaiser Family Foundation.

But I think it’s more nuanced. Not all Republicans question established science. Often it is the very young, those who do not remember that polio infected, paralyzed or killed an estimated 60,000 Americans a year.

It’s a form of something called survivorship bias. These twenty-somethings and fifty-somethings do not personally know anyone who has died of polio. So they don’t consider it their problem.

The generations before them did the right thing, giving the younger ones the luxury of acting like it was never a problem.

There are, of course, some people with medical conditions or religious reasons to reject modern medicine. But most of the loudest screamers about basic vaccines don’t mention such things.

Today’s vaccine opponents also have something else the Greatest Generation didn’t: the Internet, which allows them to find a website that endorses every imaginable fringe theory. Who cares what the American Academy of Pediatrics says when ScienceSux.com cites frightening anecdotes? Now you can pretend that there are two equally valid opinions.

I respect people who defy authority, but I have little use for those who claim to want medical information while ignoring everything the American Medical Association has to say.

Or for those who focus on rare side effects without acknowledging that virtually all drugs have them. (Want to find a drug that could theoretically kill you by causing bleeding inside your skull? Look in your hall closet. It’s called aspirin.)

Speaking of aspirin, you’d have a headache trying to follow the logic of the anti-immunization crowd that blames others for their refusal to get vaccinated against polio, measles, and mumps. They blame the epidemiologists (and the journalists who reported what the epidemiologists said) for sowing seeds of doubt during COVID and thus making them doubt everything they had been told about public health.

“Your side is to blame!” declared one Twitter user.

And here I thought that we were all on the same side: against polio. How 20th century from me.

If Florida’s politicians and health officials really cared about public health, they would spend as much time promoting long-cherished vaccines as they question new ones. But they do no such thing.

Last year, another Florida politician, former state Sen. Manny Diaz, stoked vaccine fears by asking whether Florida should reconsider all of its student vaccination requirements in the name of “freedom.”

Diaz quickly backed down after a quick and harsh reaction from others who suggested he was paving the way for polio and measles to return.

But Díaz did not abandon the public arena. No, the man who stoked anti-vaccine sentiments about the long-accepted, basic immunizations for school-age children got a new job.

He is now the Florida education commissioner.

Scott Maxwell is a columnist for the Orlando Sentinel. He is fascinated by people and politics, and likes to give readers information they won’t find anywhere else.