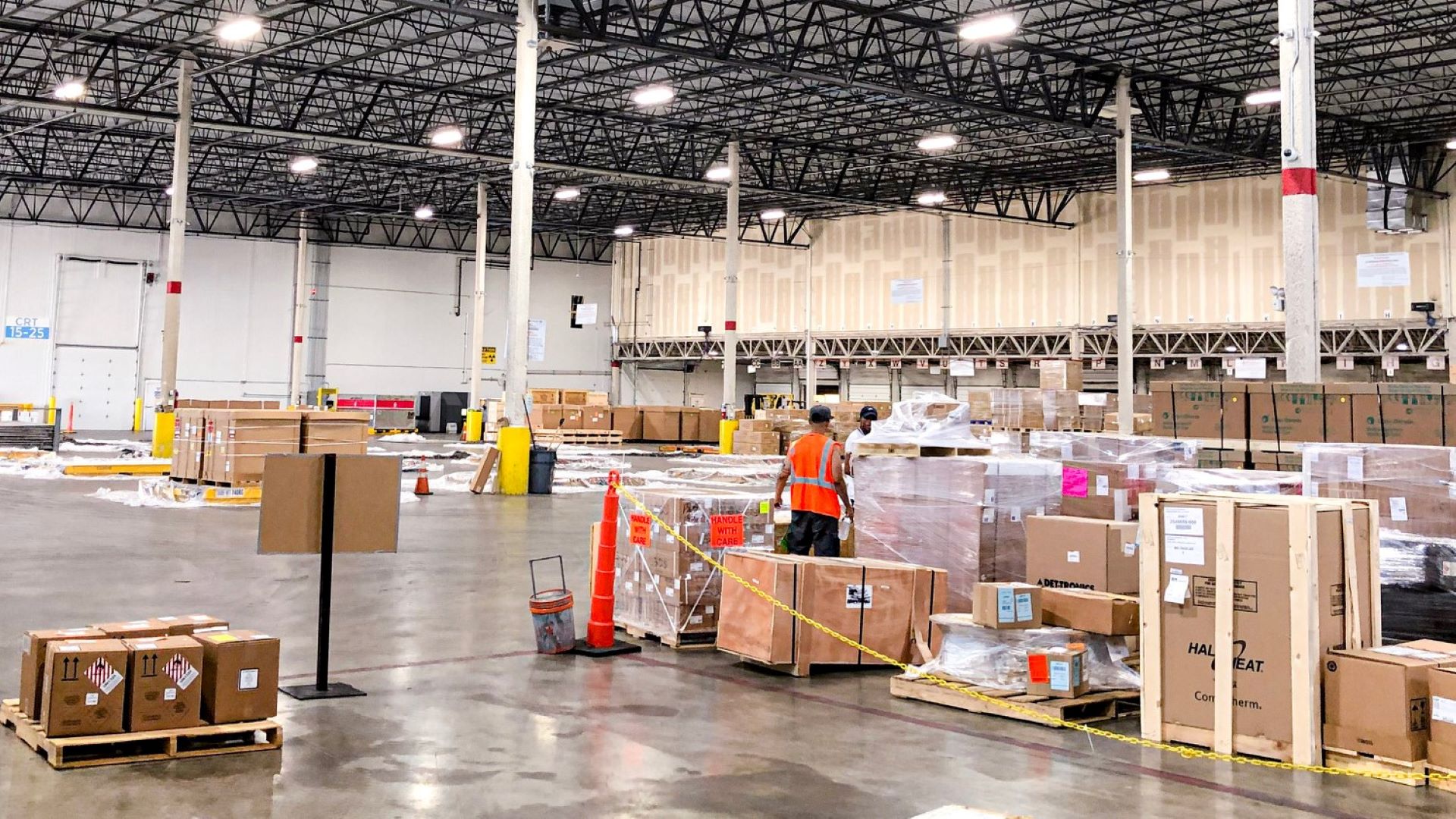 That’s the good news. The not-so-good news is that “take rents,” the rents tenants agree to after the landlord’s initial proposal and follow-up negotiations, will remain high after rising 14% year-over-year, Colliers (NASDAQ: CIGI) said. . . In some of Chicagoland’s 22 submarkets, asked rents are up 20% year-over-year, according to the data.

Continued strong demand for e-commerce space has played a role. But the main culprit is interest rate turbulence that has reduced investment and lending activity, leaving renters with the challenge of finding new space to accommodate their growth, Colliers said.

Jack Rosenberg, national director of logistics and transportation for Chicago-based industry advisory group Colliers, said the firm remains very concerned about what he calls “pencil-down” behavior among institutional investors, the backbone of logistics real estate activity. Pencils down is industry jargon for investors pausing or walking away from deals. Also, construction loans are very hard to come by, Rosenberg said.

“This lack of new development activity threatens to make it very difficult for occupants to secure new space for growth,” Rosenberg said in an email.

Colliers is not the first real estate firm to forecast higher rents in the wake of rapid interest rate hikes by the Federal Reserve. Last month, Prologis Inc. (NYSE: PLD), the world’s largest developer and operator of logistics real estate, said U.S. warehouse development will fall to a seven-year low in 2023 as the higher borrowing costs affect construction activity. Prologis said an expected 60% year-over-year decline in development starts will drive rental growth across the country above 10% in 2023.

Despite financial concerns, Chicago’s industrial market, which also includes manufacturing, has performed remarkably well, according to Colliers. Demand returned strongly in the fourth quarter after a slight decline in the third. Net absorption, the ratio of space occupied during a given period to the amount of space vacated, totaled 9.9 million square feet in the fourth quarter.

Vacancy rates hit a record low of 4.5% despite a rise in speculative construction project deliveries, Colliers said. Seven of the 22 submarkets reported year-end vacancy rates below 3%.

Vacancy rates slowed somewhat in the second half of the year, the firm said. However, that was due more to the handover of new vacant properties than a drop in demand.

Rosenberg, who had become increasingly concerned through 2022 that rising rates would undermine the strength of the Chicago market, expressed surprise at its staying power. “Even I am beginning to believe that the 2023 recession is a mirage and that occupant demand for rent will be very strong this year,” he said.