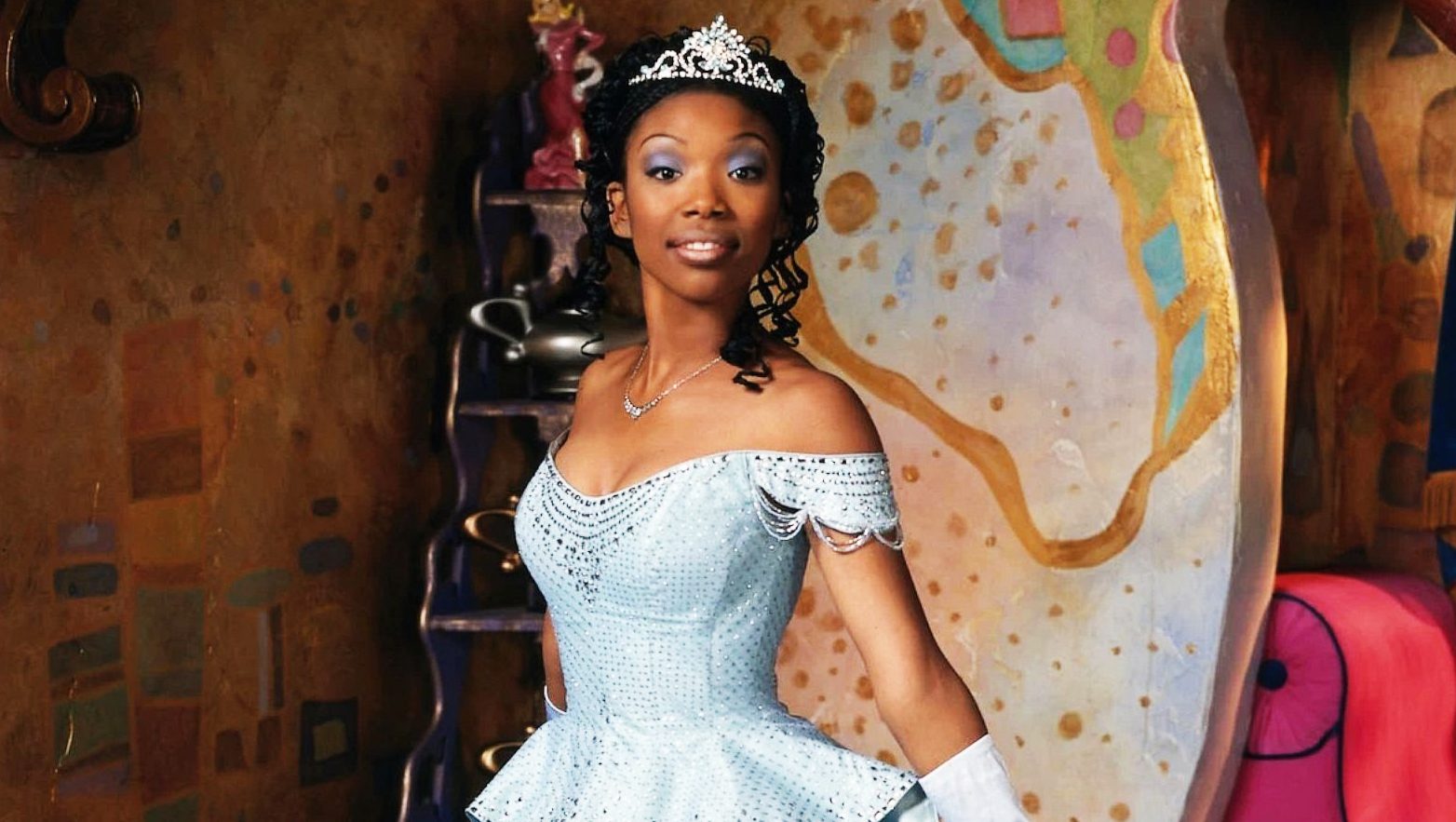 Disney+ has announced that Brandy will return to the role of Cinderella some 25 years after the 1997 Walt Disney Television movie when she and fellow pop superstar Rita Ora head to the fantastical kingdom of Auradon to pocket watchthe next chapter of disney Decendents franchise.

The official synopsis for the Disney+ Original Movie reads:

The “Descendants” films unfolded an imaginative mythology of two new lands, idyllic Auradon and the irregular Isle of the Lost, home to the teenage progeny of Disney’s most iconic characters and, in particular, its most notorious villains. The bold new story of “The Pocketwatch” returns to these lands and also takes audiences down the rabbit hole into the hostile unincorporated territory of Wonderland, a magical and mysterious place made famous in “Alice in Wonderland.” the wonders”.

The expansive new story finds polar opposites Red and Chloe crossing paths in a momentous celebration in Auradon when unexpected chaos breaks out. To prevent an imminent coup, they must join forces to travel through time, via a magical pocket watch created by the Mad Hatter’s son, to stop an event that would have dire consequences. Brandy’s Cinderella is described as “graceful, warm, good-hearted and diplomatic,” while Ora, whose acting credits include the fifty shades aftermath and the Kung Fu Panda: The Dragon Knight TV Series: Play the tyrannical Queen of Hearts, the iron-fisted ruler of the kingdom of Wonderland.

Join Brandy and Rita Ora in the cast of pocket watch are:

pocket watch is being directed by Jennifer Phang (Stewardess) from a screenplay by Dan Frey and Russell Sommer (Magic: The Gathering).