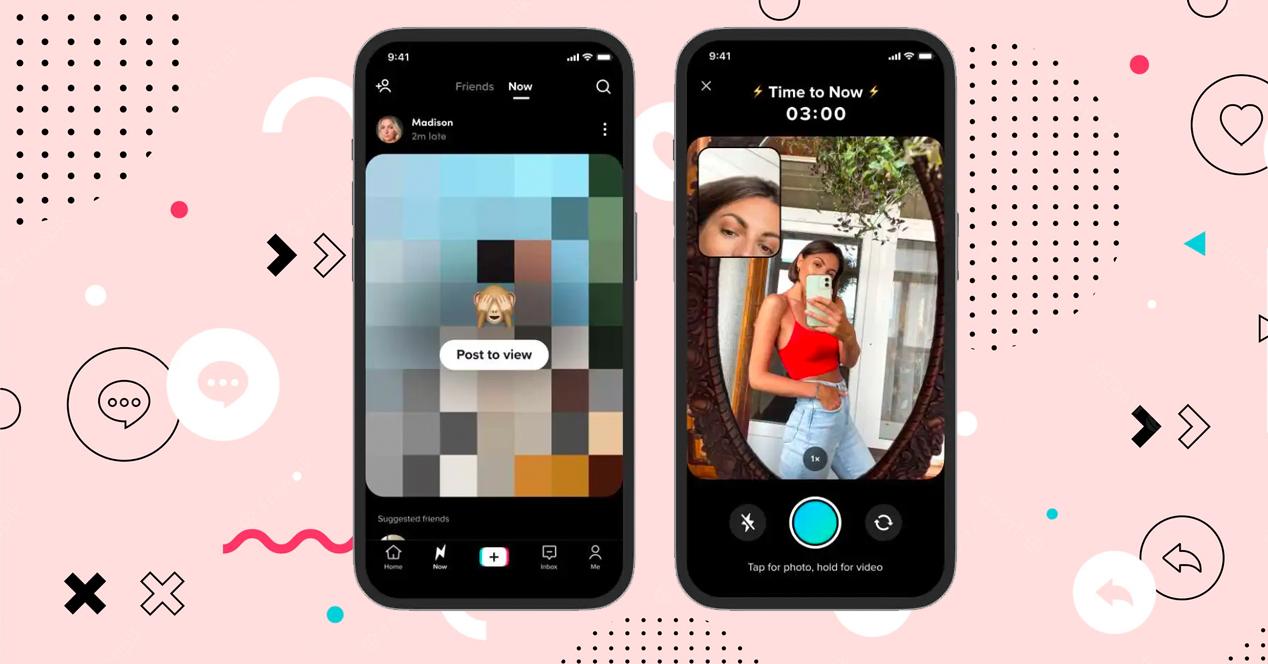 the fever of Be real seems to have no brake. A few weeks ago we told you that this network was acquiring a fairly high number of users due to the spontaneity and novelty it offers. This week, BeReal has managed to position itself as most downloaded app in the Google Play store. While the social network is gaining more and more followers, TikTok already has its clone ready, and Instagram is working on something similar to recover what they consider theirs. Will BeReal’s legacy endure or will this new network fall into the hands of one of its copies?

Throughout August, BeReal has been fighting in the app stores with more established networks like Instagram or TikTok. The snowball effect has been doing its job, and for the past few days, BeReal has managed to reach the top.

It is estimated that the network already has some 20 million active users. What we don’t know at all is whether BeReal will be a fad or it will end up making a name for itself in the market. Looking not too far back, very promising cases like ClubHouse or Stereo were totally forgotten, so it would not be surprising if BeReal ended up with the same result.

TikTok never hid the idea of ​​working on functionality similar to that of BeReal. The wait has not been too long, and a few days ago tiktok now, an identical functionality that is reaching all users of the social network.

TikTok Now works with the same Push alert system. Once a day, and randomly, users receive a notification on their mobile that encourages them to ‘be real’. On BeReal, this message says something like ‘It’s time to BeReal’, while TikTok does its version with the text ‘Time to Now’. It doesn’t sound that great, but the important thing here is the functionality itself. Upon receiving the notification, the user has to make a video 10 seconds —or a still image— with the phone’s front and rear cameras. In this way, you can see both the user and the context of what he was doing.

With this new mode of use, the Chinese social network is far ahead of Meta, which is currently preparing the same functionality for Instagram. TikTok has become the first social network to copy and paste this feature into its ecosystem.leaving Instagram and Snapchat behind, which also seems to be working on its particular clone.

Time will tell if BeReal will stand or fall to the hands of so many clones. This also fuels the debate about how legal it is for a social media giant to blatantly copy a feature invented by a small group of entrepreneurs. Didn’t patents and copyrights exist? For Zuckerberg and ByteDance, it seems not.