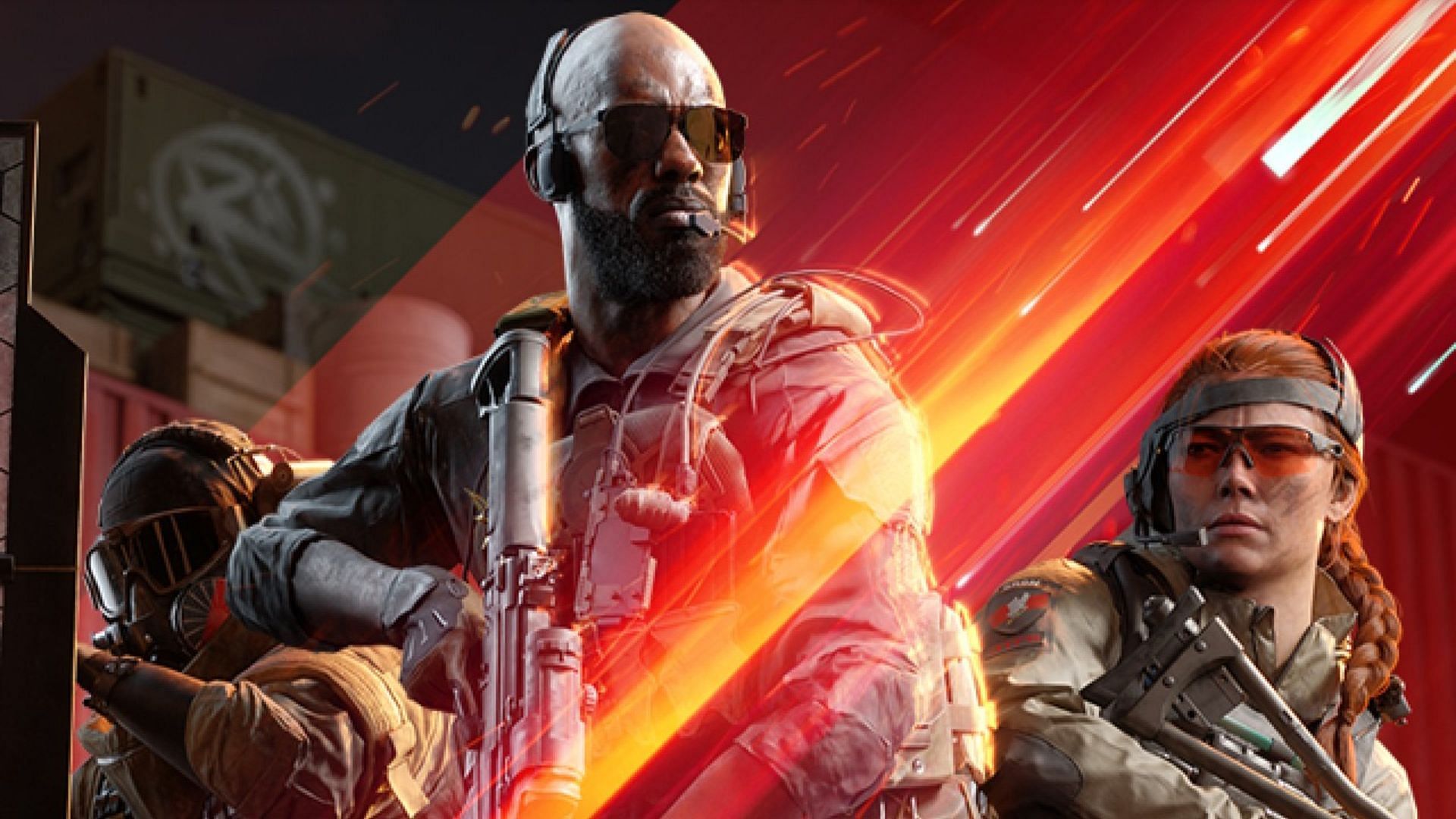 For anyone who doesn’t know, the second season of Battlefield 2042 is coming soon and players are once again hopeful. The game’s player count has been a strong indicator of its overall performance, and its steep decline has shown a lack of quality and balance.

There was even a time when the game’s player count on Steam dropped below 1000. However, things have picked up a bit since then. As of this writing, over 7,000 players are playing on Steam alone. This once again had the community discussing if there is still any hope left and what could be the reasons behind their current numbers.

It’s worth noting that these numbers are Steam-only, and Battlefield 2042 is available on all other major platforms. Players can also play using Origin on PC to increase number accuracy.

Regardless of the actual numbers, the recent count on Steam is much better than it was before the release of the first season.

The original post was made by Reddit user u/BABA_YaAga, who shared a screenshot of the current player count. The user wanted to know if the number was due to the upcoming season two or if there was another reason.

Several users chimed in, voicing their opinions behind the possible reason for these numbers. One user commented that it could be older players coming back to complete the Battle Pass. Once the first season ends, there will be a new battle pass and the old one will expire along with all its rewards.

Portal mode is known for its custom gameplay, and there is currently a special server that allows users to increase their accounts by incredible amounts. A user thinks that many of the current players could be doing that, thus increasing the number of players.

Some players are not impressed with the number of players, as they believe that the standards of Battlefield 2042 have been greatly lowered.

To make matters worse, Battlefield V has more players compared to the newer game. This adds to what the fan base thinks about the title, which was released in 2021.

Another player also suggested that the player count is still abysmal. Also, this is one of the worst games in the series in terms of content.

Despite the increase in player numbers, some are still having trouble finding full lobbies for matches in Battlefield 2042.

Someone who bought the game for $4 is glad they didn’t have to pay more for the game.

Some are more optimistic than others because they believe the game is getting better. They also feel that the second season will be beneficial for the game, but are surprised that it took DICE almost a year to get things right.

It’s a real shame when the weapons available in the game are of much lower quality compared to titles like Battlefield 4. It seems very likely that the weapon options will be close to previous entries.

While the player count may seem satisfactory for now, it’s not up to the expected level by any means. It will be interesting to see if the second season of Battlefield 2042 will help increase it even more. There have been some positive things for the first season until the release of the new exhibition map.

Fans and players are hoping that there will be several worthwhile additions in the upcoming season, though only a few players in the community are really positive.