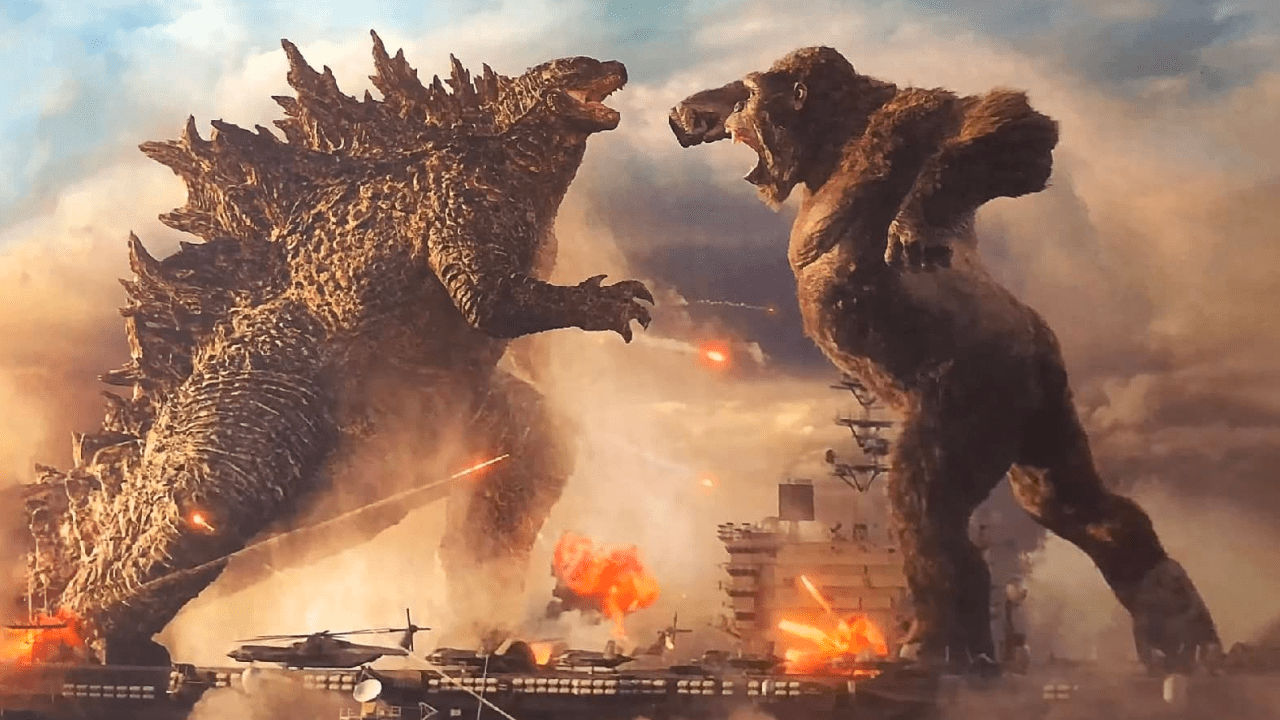 In March, it was announced Godzilla vs. Kong The sequel was filming on the Gold Coast thanks to a massive injection of cash from both the federal and Queensland governments. The announcement was accompanied by a small spoiler for the plot of the upcoming film.

The announcement was made by then Communications Minister Paul Fletcher.

GODZILLA V KONG IS BACK 🎬

We financed this blockbuster to be filmed in Queensland with $16 million under the Morrison government’s location incentive fund.

The sequel will pump more than $119 million into the Australian economy and create more than 500 Australian jobs for cast and crew. pic.twitter.com/7ZRl5DEXOc

The official government press release has since been removed. The story description was inserted by mistake, according to Australian journalist Alice Workman.

“The story description was mistakenly inserted into the news item on the department’s website on March 21, 2022 (during the Morrison administration). The studio did not provide or endorse the story description. It was an internal error,” said an Arts spokesperson.

She cites a spokesperson for the Department of Infrastructure, Transport, Regional Development, Communications and the Arts who confirmed that it was leaked in error and that it was “an internal error”.

Workman also said that he was removed from the announcement page when he started asking questions.

According to the Courier Mail, the untitled Godzilla vs. Kong The sequel will pump more than $119 million into the Australian economy, employ more than 500 Australian cast and crew, and feature more than 750 Australian extras. They also note that the production was secured through an investment of $16 million of funds from the federal government and another $6.3 million from the state government.

Godzilla vs. Kong was filmed on the Gold Coast in 2019 while Kong: Skull Island it was also filmed in Queensland in 2016.

The plot of what’s to come Godzilla vs. Kong continuation?

According to the Australian government:

“The fifth film in the MonsterVerse franchise will see Kong defend Earth from the unusual and dangerous creatures that threaten his new home.”

I mean, we might have guessed it without reading the plot leak.

“This latest entry follows the explosive showdown of Godzilla vs. Kong with an all-new cinematic adventure, pitting the almighty Kong and the fearsome Godzilla against a colossal unknown threat hidden within our world, defying their very existence – and ours. The epic new film will delve into the stories of these titans, their origins, and the mysteries of Skull Island and beyond, all the while uncovering the mythical battle that helped forge these extraordinary beings and bound them to humanity forever.”

And there you have it, the Godzilla vs. Kong sequel to the Australian government plot leaking saga.