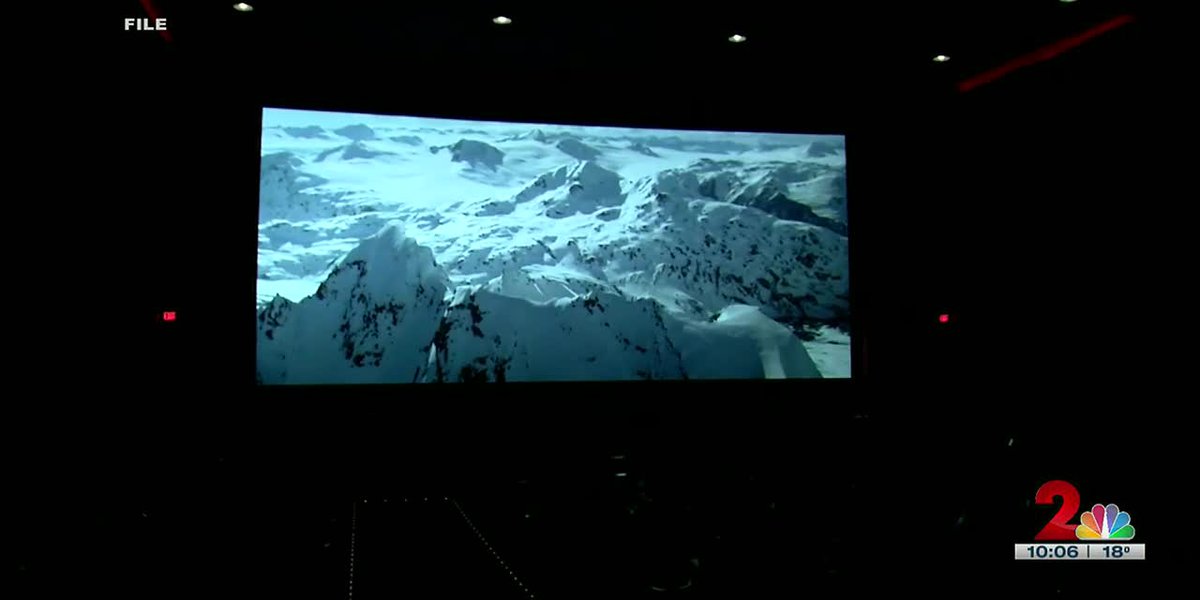 ANCHORAGE, Alaska (KTUU) – The Anchorage International Film Festival is the largest film festival in Alaska, featuring films from across the state and around the world.

The event’s 22nd year, which kicked off on Friday, has a little bit of everything, from documentaries to animation.

“This year we have 74 films from around the world showing here in Anchorage over these 10 days, but we also have a lot of local films, and that’s one of the great things about this festival, is that we bring in established filmmakers. from all over the world and also new filmmakers, local, international from all over,” said Ida Theresa Myklebost, co-director of the festival.

Myklebost says the festival belongs to the Anchorage community. One of his goals is for filmmakers to learn from each other and network, or possibly even collaborate, in the future.

The event features a variety of topics, from comedy to serious issues like mental health treatment. One of the performances that deals with more serious topics is “Dealing with Dad”, written and directed by Tom Huang.

“This ‘Dealing with Dad’ movie is about a family dealing with a depressed father, who is actually more kind when he’s down than good, so they’re trying to figure out whether they want to make him better or not,” Huang said. “This movie has an undercurrent of depression, but it’s really about a dysfunctional, functional family. The kind of family where, during the holidays, you go home and can’t wait to see what they do because they’re so crazy and outrageous.”

While there are more established Lower 48 filmmakers like Huang, many are made with an Alaskan narrative, including subjects like Alaskan salmon, Yupik culture, Inupiaq people, and melting permafrost.

“This year, the Anchorage International Film Festival — that’s right, your local film festival here in Alaska — was named one of the top 20 film festivals for new filmmakers worldwide,” Myklebost said.

“It’s going to shine a light on Alaska Native filmmakers and the films made and stories told about Alaska,” said Ted Liu, producer of The Wind and the Reckoning. “So we are very blessed to be here because for those of our communities, who are a little bit off the beaten path, being able to show our stories is very important for the world to see.”

The festival will show films until December 11.