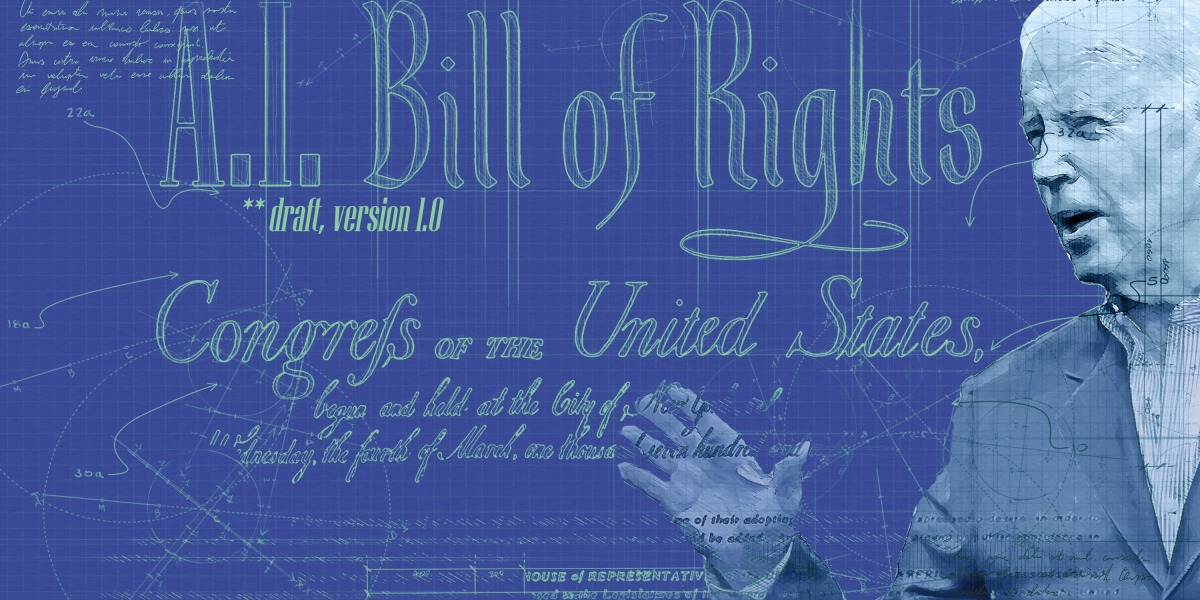 News: US President Biden today unveiled a new AI Bill of Rights, outlining five protections Americans should have in the age of AI. Biden has in the past called for better privacy safeguards and for tech companies to stop collecting data. But the US, home to some of the world’s biggest technology and AI companies, has so far been one of the only Western nations without clear guidance on how to protect its citizens from AI harm.

Why it matters: AI is a powerful technology that is transforming our societies. The announcement is the White House’s vision for how the US government, tech companies, and citizens must work together to hold AI accountable. However, critics say the plan lacks punch and the US needs even tighter regulation around AI. Read the full story.

This is how the Nord Stream pipelines could be repaired

What happened: Until the Russian invasion of Ukraine, the Nord Stream 1 and 2 pipelines were a key part of Europe’s energy infrastructure. Russia has since used Nord Stream as a geopolitical pawn in retaliation for economic sanctions imposed on it, and in late September unexpected damage caused four leaks in the subsea pipeline system. Everyone except Russia believes it is deliberate sabotage to squeeze gas supplies ahead of a messy winter shortage in Europe, and now the race is on to repair vital pipelines before winter, if that is even possible.

What is the damage? Any mission will be an unprecedented challenge for the oil and gas industry, requiring complex robotics and imaginative engineering. While we don’t even know for sure how dire the situation is at this stage, the damage is expected to be significant and could take months — and a great deal of money — to repair. And even if repairs can be made, Nord Stream is unlikely to resume supplies anytime soon. Read the full story.

Get ready for the next generation of AI

Just as the AI ​​community was thinking about the amazing progress of text-to-image systems, we were already moving toward the next frontier: text-to-video.

Late last week, Meta introduced Make-A-Video, an AI that generates five-second videos from text prompts. The development is a breakthrough in generative AI that also raises some difficult ethical questions, raising fears that it could be harnessed as a powerful tool to create and spread misinformation. Read the full story.

This story is from The Algorithm, MIT Technology Review’s new weekly newsletter that gives you the inside scoop on the latest cutting-edge AI developments. Sign up to receive it in your inbox every Monday.