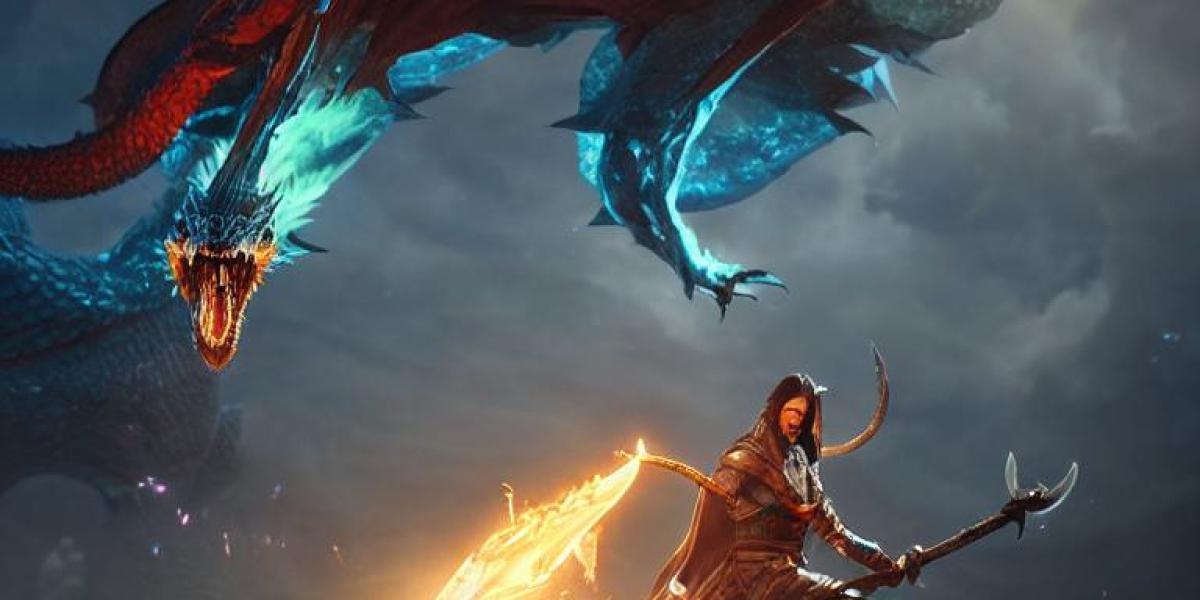 1 The race to decarbonise Europe’s heavy industries
Scaling up promising technologies is one of the biggest hurdles, but they are not insurmountable. (Economist $)
+ Nature documentaries tend to overlook human suffering. ($ wiring)
+ Carbon removal is now “essential”. (MIT Technology Review)

2What we misunderstand about the abortion pill
Medical trials, politicians and the public have focused on the less important of the two drugs. (The Atlantic $)
+ Where to get abortion pills and how to use them. (MIT Technology Review)

3 A law has been ratified that prohibits social networks from ‘censoring’ content
The Texas ruling could prevent platforms from moderating user content. (vox)
+ Experts are concerned about the extreme nature of the law. (WP$)
+ This is what Big Tech could do next. (Protocol)

The charm of 4 AI art lies in what it gets wrong 🖼️
When your images get too slick and polished, things get weird. (New York Mag$)
+ Stock image sites are quietly removing AI images. (Motherboard)
+ Graphic designers feel increasingly uncomfortable. ($ blackboard)
+ The dark secret behind those cute AI-generated animal pictures. (MIT Technology Review)

5 These Women Are Speaking Out Against Tesla’s Toxic Culture
Time and time again, their complaints were ignored. ($rolling stone)

8 Myanmar resistance groups are embracing digital currency
But concerns about his safety are hard to shake. (Rest of the world)

9 How Virtual Reality Could Change Theme Parks Forever 🎢
Visitors want cutting-edge technology, but headphones can only take it so far. (The Guardian)

10 Gen Z loves subtitles
And it has nothing to do with hearing loss. (WSJ$)

quote of the day

“Obviously he’s on the run.”

—A spokesperson for South Korean prosecutors explains why they issued an arrest warrant for Do Kwan, the missing developer behind collapsed cryptocurrencies TerraUSD and Luna, who denied he was on the run from authorities, according to the Financial Times.

Law enforcement agencies in Minnesota have been running a long-running, secret surveillance program targeting civil rights activists and journalists following the May 2020 killing of George Floyd.

Operated by a consortium known as Operation Safety Net, the program was established in the spring of 2021, ostensibly to maintain public order when Minneapolis police officer Derek Chauvin was put on trial for Floyd’s murder.