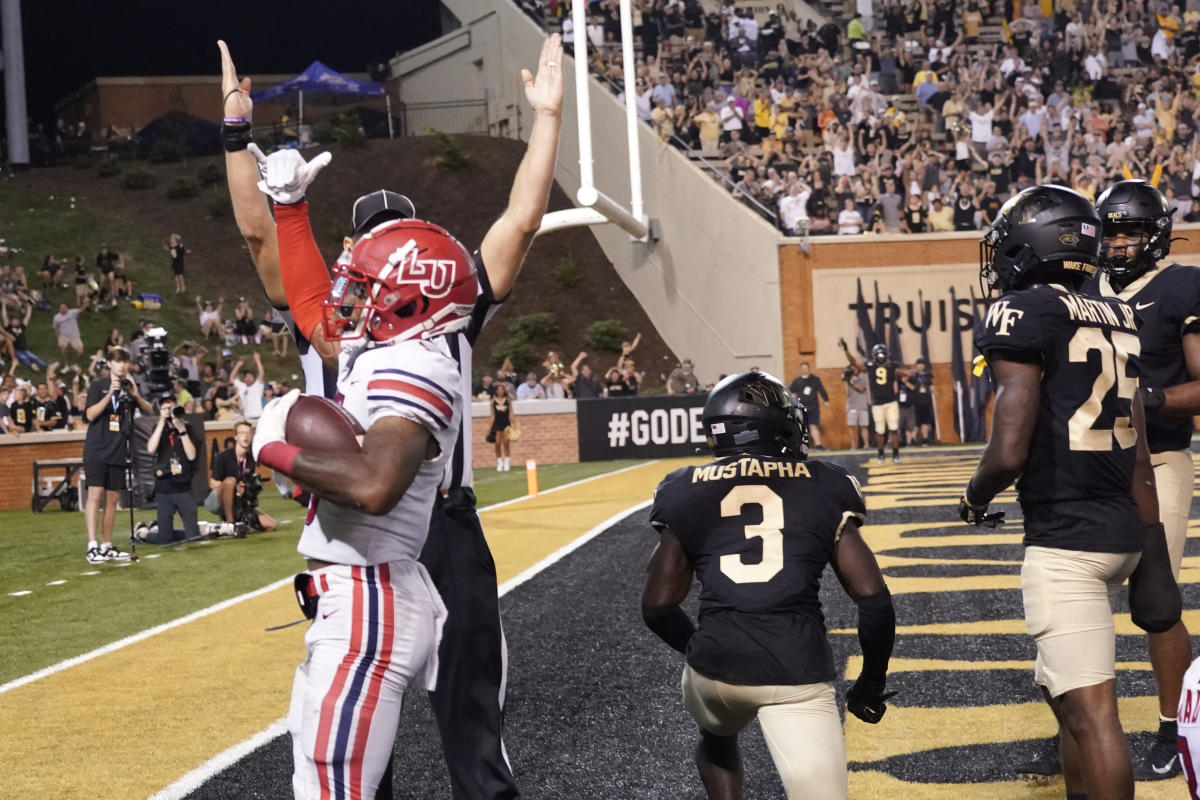 BOSTON (AP) All this talk about how the Big Ten and the Southeastern Conference are making the rest of college football irrelevant?

Winner of two national championships in the last six years, the only league other than the SEC to claim even one, the ACC is off to its best start in non-conference play in at least two decades. The ACC is 28-6 against other conferences so far this season, including a 17-6 record against the FBS and 6-5 against members of the other Power 5 leagues.

No. 5 Clemson, who won it all in 2016 and 2018, is 3-0 for the seventh time in eight years and appears headed for its seventh trip to the college football playoff in the last eight years. But it’s not just the Tigers.

“That would be the ideal world, and this year was pretty close to ideal,” Clawson said. “I feel like there has been a progression in our schedule. And now, this week, I can’t imagine when the year is over that this won’t be the best or one of the top two or three teams that can play all year.”

After losing its first two games, against Rutgers of the Big Ten and ACC foe Virginia Tech, Boston College earned a win against FCS Maine. Louisville (1-2) beat Central Florida on the road two weeks ago but collapsed in the fourth quarter in a 35-31 loss to Florida State.

“They’re a much better football team than the last two years,” coach Scott Satterfield said. “Again, it’s a big game for us this week.”

AP sportswriters Aaron Beard, Pete Iacobelli, Josh Dubow, Charles Odum, and Will and Gary B. Graves contributed to this report.