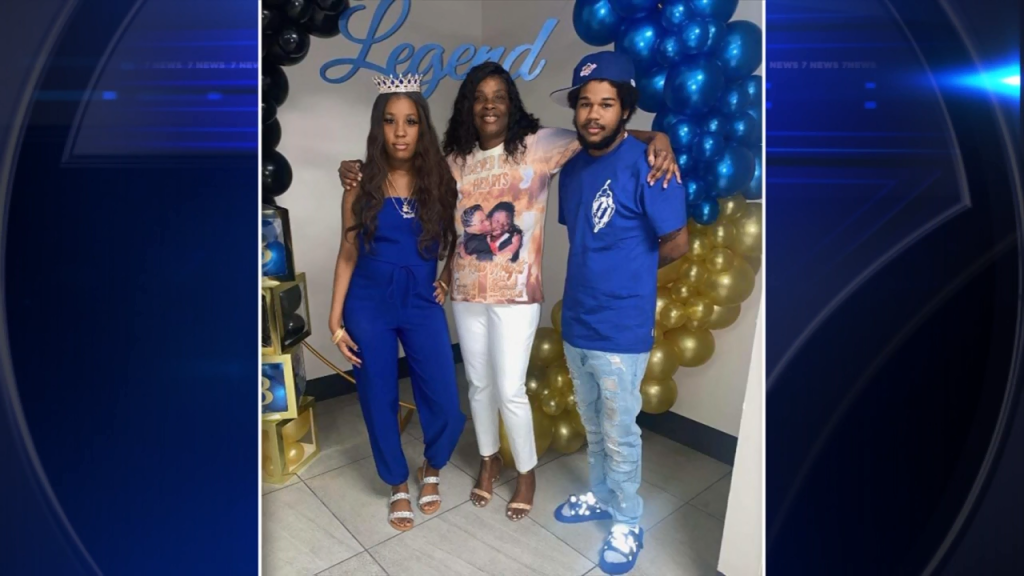 SOUTHWEST MIAMI-DADE, FLA. (WSVN)-A mother who was injured in a southwest Miami-Dade apartment fire that killed her 4-month-old son and the baby’s great-grandmother, died at the hospital.

Authorities said Wednesday that 19-year-old Rukiyah Lashae Kendrick, who had been fighting for her life at the hospital, succumbed to her injuries.

“It’s devastating, the whole thing, and I wish it was a dream, a bad dream, but unfortunately, we have to face reality,” said Charlene Brooks, the boy’s great-aunt. “It was very hard yesterday, when we received the news at the hospital about her condition, and they allowed us to come in and have our last moments with her.”

Kendrick’s 22-year-old boyfriend, the boy’s father, survived the fire and is being treated for severe burns.

Miami-Dade police and fire units responded to the scene of the fire inside the family’s home near 102nd Avenue and 172nd Street early Saturday morning.

“We’re praying, we’re not giving up and giving up hope on the boyfriend,” Brooks said. “We are not losing hope. We still trust God for him.”

Police said Kendrick’s 70-year-old great-grandmother was trapped inside and also died. Her body was taken from the apartment hours later.

The tragedy has left loved ones devastated but still able to find some comfort.

Detectives believe the fire started in a back room.

As the investigation continues, the family of the victims is clinging to their faith as they prepare to bury the young mother and her baby.

“We were already starting the process for a funeral and we were hoping to take care of her through this whole process, but now it will be two funerals, a double funeral,” Brooks said.

A GoFundMe page has been set up to help the family with burial expenses, but more than anything they ask for one thing.

“Prayers, prayers. It’s devastating to get the news this morning that he’s gone,” Brooks said.

Copyright 2023 Sunbeam Television Corp. All rights reserved. This material may not be published, broadcast, rewritten or redistributed.