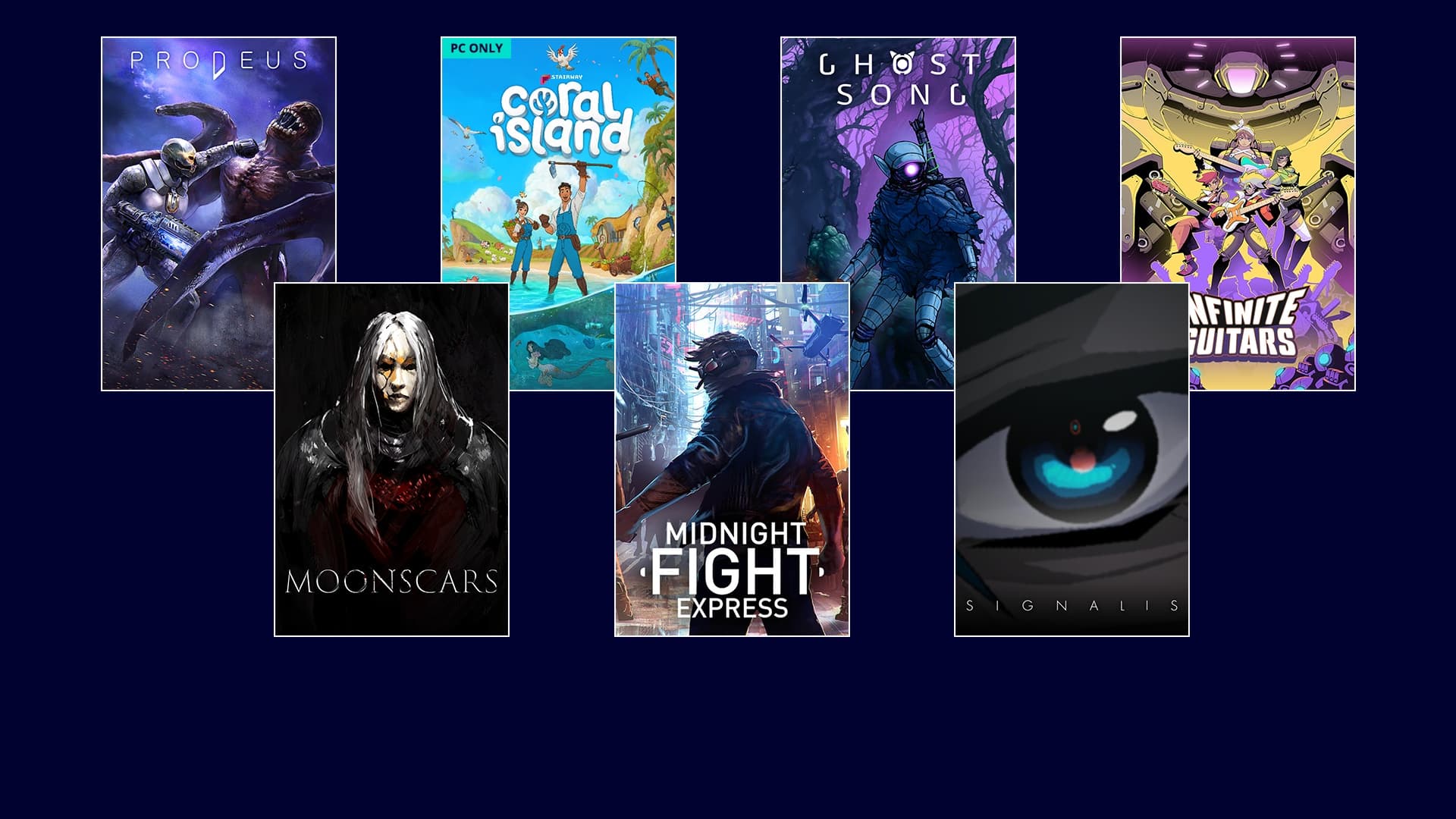 Everyone’s favorite digital game store/charity is teaming up with Microsoft to give Game Pass a healthy injection of indie titles old and new.

Humble Bundle has decided that some titles published by its subsidiary Humble Games would now come to Xbox Game Pass. The digital store and charity campaign have been publishing titles under their banner since 2017, starting with titles like A Hat in Time. Since then, their game offerings have grown exponentially, especially with this recent slew of Indies now coming to Xbox Gamepass.

And currently, Humble Bundle is running its annual summer sale, so if you want to save some money and do something for charity, check out their deals here.

After adding a host of Ubisoft titles to its catalog, Microsoft is determined to offer what may well be the best value in gaming today. Depending on what you are looking for. Now Humble Games is joining the fray, adding 7 of its titles to the Game Pass lineup. Some of these titles will be added starting today or will be day one releases for PC and Xbox platforms and will also be coming to the Xbox cloud service. If you haven’t already, you can join Xbox Game Pass for just $1 USD to try it out on PC or console and check out its incredible catalog of games.

But you’re probably more interested in what titles are coming to Game Pass, and while many have criticized Game Pass for lacking heavy hitters, it’s an issue that plagues all big publishers. But all this also has its high point, if you have been attentive to the release schedules and the great direct ones, this is the year of independent titles. Smaller passion projects that keep hitting it out of the park.

Anyway, here’s a quick rundown of all the new titles coming to Xbox Game Pass:

Midnight Fight Express launched just a couple of days ago and is already a strong contender in a year full of amazing action titles with tight-knit gameplay. This top-down brawler is hard to explain and has to be witnessed firsthand. But if we had to try it, it would be that John Wick game that no one else has done yet. The top-down perspective keeps the action clear and readable as you create your own beautiful composition of violence. You can pay for Midnight Fight Express right now on Game Pass for PC, Xbox platforms, and the cloud.

Coral Island is the latest in that recent wave of spiritual successors to Harvest Moon and it’s quite touching that this kind of game that was gone for a while is now getting so much love. Of course, it wears its inspiration on its sleeves and after the farming sim, but Australia now has a farming sim set in a sleepy seaside town by a coral reef. And there are mermaids, can you date the mermaids or the possible newt? Will they hate you for selling fish to buy that sweet new beak you wanted? You can find out for yourself when Coral Island hits PC Game Pass on October 11.

Moonscars is one of the latest Souls-like platform slashers that…are they just metroidvanias? You know that Dark Souls takes a lot from Metroid and Castlevania, right? In any case! Moonscars looks amazing. There’s something about the pixel art-heavy style that feels like someone created an oil painting in Mario Paint for the SNES, and I mean that fondly. The combat feels heavy and heavy, and if you’re into recent 2D titles like Salt and Sanctuary or Bloodstained: Ritual of the Night, you won’t be disappointed. Moonscars launches on Day 1 on September 27 on all Game Pass supported platforms.

Made by small German developer rose-engine and wears its influences on its sleeve. Clearly meant to be a love letter to the PlayStation One era of horror games, Signalis looks exactly like a game from that era. it’s just that those technical flaws from back then have been traded in for stellar visual direction and sound design. But I can also feel the various RPG-Maker horror game influences here, especially the ability to strike fear by trapping you in a small room with something that wants you dead. While there is no release date yet, Signalis is coming to PC, console, and cloud on Day 1 on Game Pass.

Do you like rhythm games? Do you like eye-catching cartoony graphics? What if I gave you all of that in a sci-fi cyberpunk world with robots and guitar-wielding anime characters wrapped up in what might just be the best JRPG-esque RPG of the year? And the music hits. But that’s a given for Rythym games, right? Infinite Guitars will be released for PC, console and cloud later this year and will also be available starting day 1 on Xbox Game Pass.

Ghost Song is another entry in the creepy yet hauntingly beautiful genre of video games. And if I were to try and boil it down to a sales pitch, it would probably sound like this: Imagine if Death Stranding, Metroid, and Journey all had a drunken night out and Ghost Song is the happy little accident that happened between those three. Again I am speaking affectionately here. This is the kind of game that begs to be played and pondered long after the credits have rolled. Ghost Song will be released later this year on November 3, and will arrive on Day 1 on Game Pass for Xbox, PC, and the cloud.

Don’t you sometimes wonder what if we had stopped innovating games and instead made the original Doom over and over again? Okay, if we can’t have that, how about I give you a time machine? That is exactly what Prodeus intends to be, a game from then made with all the comforts and techniques of today. It’s the ultimate love letter to that first generation of hybrid 3D first person shooters and comes with a community map browser. Prodeus Early Access (Game Preview) is now available on Game Pass and is accessible on all supported platforms.

These are all the new titles added to the Game Pass lineup and many more to come in the future, check them out. If you want more video games and esports, why not visit us here at ESTNN?