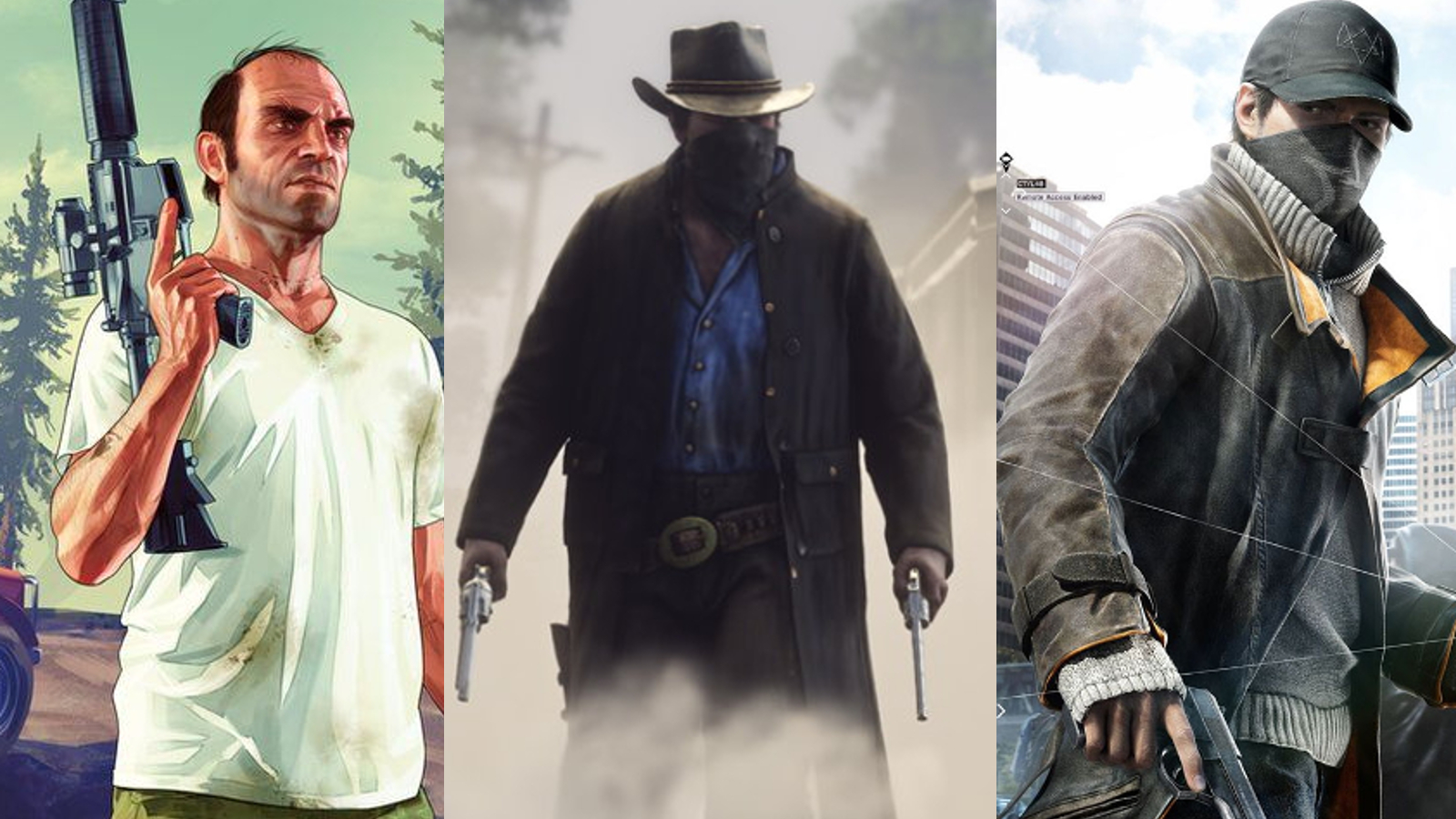 GTA 6 is starting to come into view, but there’s still a long wait until we can return to Rockstar’s criminal universe. Here are 7 games like GTA to keep you busy until that day comes.

The hype for GTA 6 is getting louder by the day, especially since recent leaks suggested we’ll be returning to Vice City, Rockstar’s version of crime-ridden Miami. While GTA has had many imitators over the years, some of them have been stellar experiences in their own right.

Most games like GTA actually have their own unique gimmicks or gameplay systems that not only pay homage to Rockstar’s epic saga, but also do their own thing and do it well. After all, GTA doesn’t have a monopoly on urban crime games. So here are 7 games like GTA you should check out while you wait for GTA 6.

GTA 6 leaks are out in the wild, but what are you going to play before the game launches?

Sleeping Dogs is a crime thriller with some similarities to GTA, but its main selling point is a Kung-Fu-themed fighting system that puts flimsy GTA hits to shame. This open-world adventure sees you beating up Triad gangsters and exploring the city at your leisure, it’s also become a cult classic in recent years. Rumors of a sequel have been doing the rounds for a while, we just hope they’re true.

Cyberpunk 2077 had a troubled launch, but the game is now turning out to be the excellent open-world RPG we hoped it would be. While the tone and some gameplay elements are different, Cyberpunk 2077 often feels like a futuristic GTA. Those who want to enjoy some fast-paced car chases, city exploration and frantic gunfights should try the game out before GTA 6 arrives. It may be the closest thing to next-gen GTA on current hardware.

Cyberpunk 2077 could be considered a futuristic GTA with more RPG elements.

Watch Dogs is another game series where you run around a modern city, shoot gangsters, steal cars and avoid the authorities. The main difference between GTA and Ubisoft’s take on the genre is the Watch Dogs series’ emphasis on hacking items to complete missions. The mechanics were pretty basic in Watch Dogs 1, but by the third entry it has evolved into a nifty system that works seamlessly with the driving and shooting gameplay.

The Watch Dogs series is also set in an urban setting and involves a lot of carjacking.

The Red Dead series is set in the Old West and features more horses than cars, but the games are also made by Rockstar and contain various strands of GTA DNA. Whether it’s heists, running from the law or gang warfare, Red Dead is GTA on horseback and those who love one are likely to enjoy the other.

Both games tend to influence the other as well, with ideas of GTA becoming Red Dead and vice versa. We look forward to seeing how GTA 6 utilizes the systems not only implemented in GTA 5, but Red Dead Redemption 2 as well.

Red Dead may be set in the Old West, but it has a lot in common with GTA.

The Saints Row series has often been accused of being a GTA clone, but the franchise has morphed into something of its own, with its own brand of third-person shooter and racing mechanics. While the GTA universe often takes a satirical stab at real life, Saints Row takes a much crazier approach, turning the entire city into one big playground for fans of open world games. It never reaches the same heights as Rockstar’s beloved series, but those looking for more games like GTA will love Saints Row.

Just Cause shares a lot of similarities with GTA in terms of commandeering vehicles and shooting, the basic premise is similar. However, Just Cause focuses more on completing military-style missions in a war zone than the urban environments we’re used to in GTA. Instead of a career criminal, you play as a mercenary usually sent to bring down a tyrannical regime by causing as much trouble as possible. Let the party begin!

Just Cause often features even more vehicles and stunts than GTA.

The entire Yakuza saga is constantly being remade and remastered so that a new generation of gamers can make their way through the long-running crime story that begins (chronologically) with Yakuza 0. The series also has several spin-offs and side games. , but if you enjoy crime games, Yakuza is worth checking out. There are plenty of cut scenes to sit through, but each one helps set the stage for an epic and violent adventure.

Yakuza is a long-running crime series that shares some similarities with GTA.

So these seven game franchises should be enough to keep you busy until GTA 6 arrives.

For more news and information on GTA 6, check out some of the following stories: