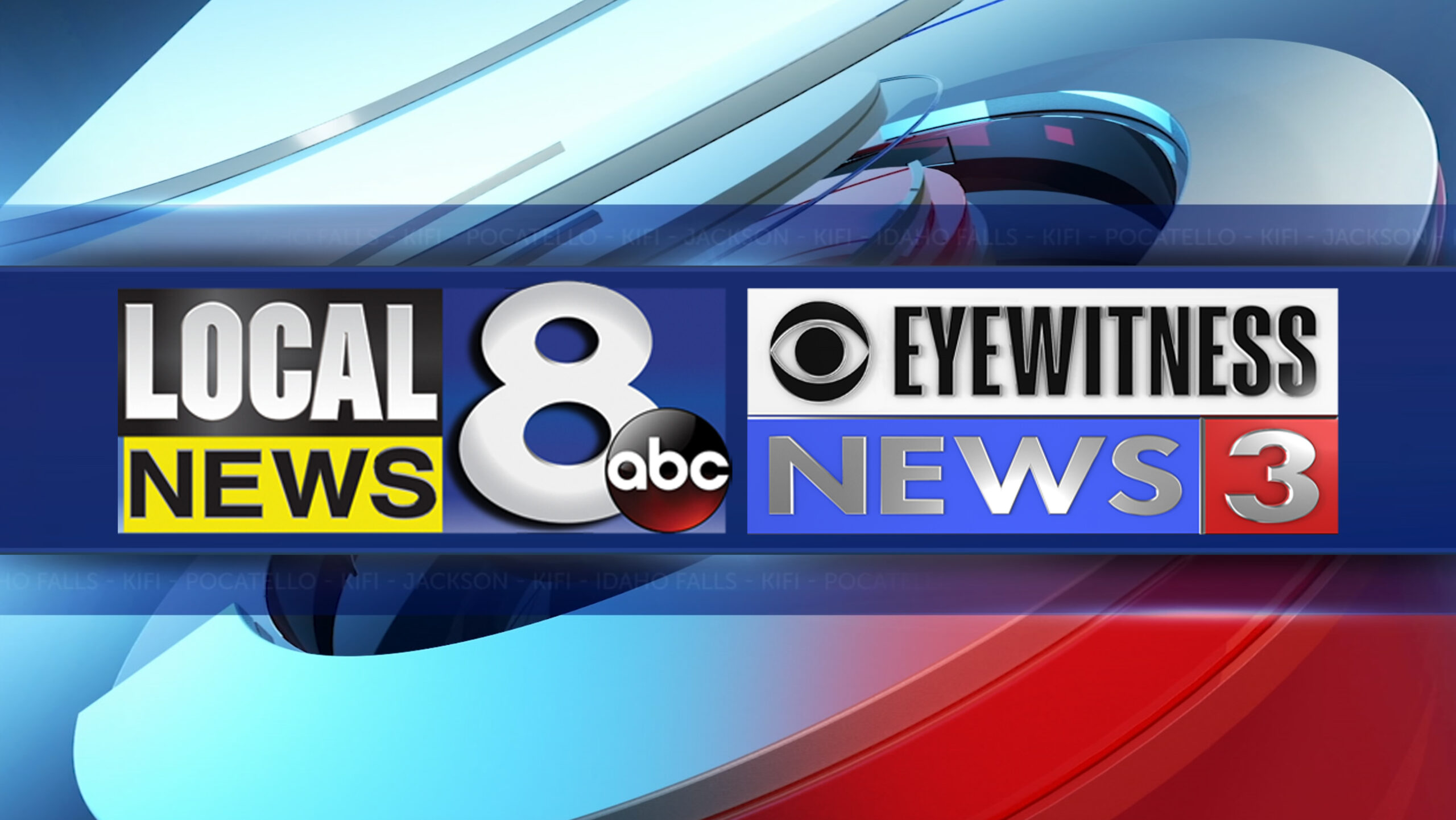 The Sac-Joaquin Section of the California Interscholastic Federation said many players left the sideline during a fight in the game between Tokay High School and Cesar Chavez High School. Under CIF statutes, all 32 players were suspended for at least the next three games.

“The Stockton Unified School District recognizes the value and importance of athletic activities for our students. We also recognize the importance of sportsmanship and teamwork,” Stockton Unified said in a statement to KCRA 3. “We agree with and support the California Interscholastic Federation (CIF) as we affirm honor policies.”

Lodi Unified also responded to the fight between the two schools.

“Tokay High supports the California Interscholastic Federation (CIF) Victory with Honor policies and all CIF bylaws regarding sportsmanship and player conduct. All students involved in the Friday night event have received appropriate consequences,” Lodi Unified said in its statement.

While it is not known how many players actually participated in the fight, the CIF statutes also penalize players who come off the bench during a fight.

According to CIF, these are the punishments applicable to the participants in Thursday’s fight:

Please note: This content carries a strict local market embargo. If you share the same marketplace as the contributor to this article, you may not use it on any platform.