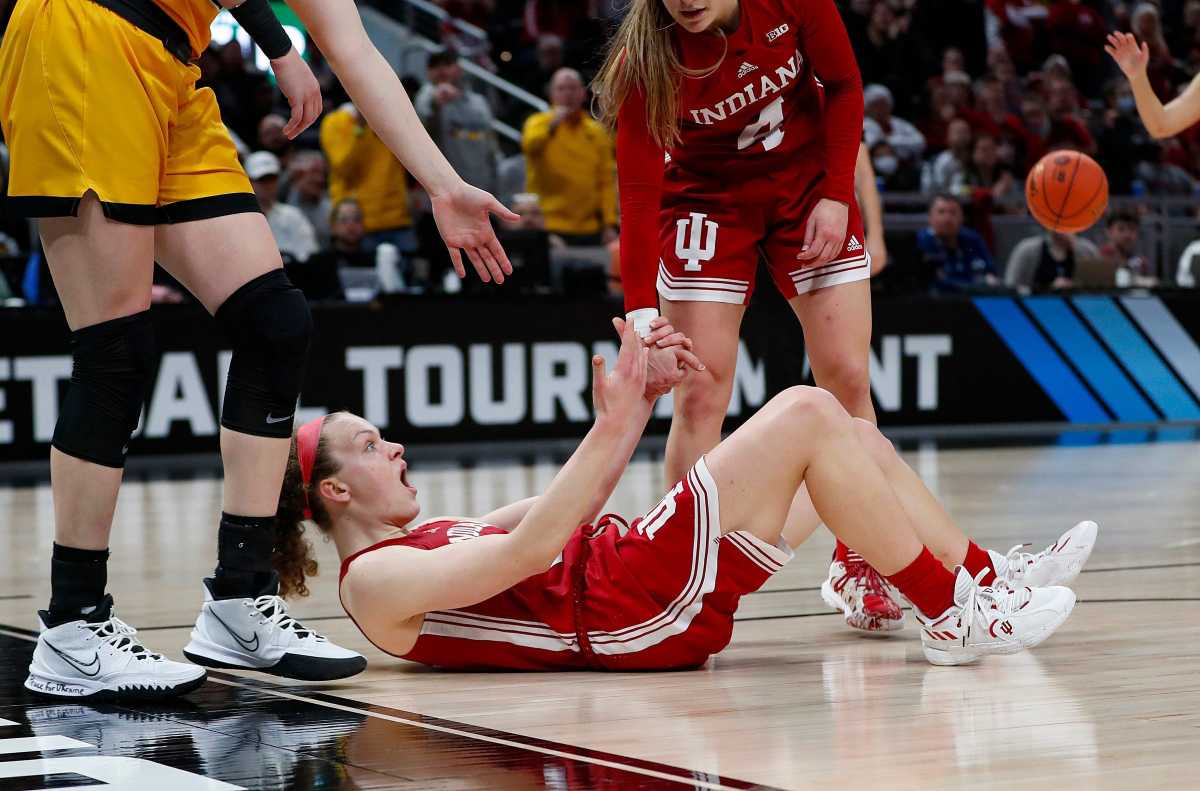 BLOOMINGTON, Ind. — On Wednesday, the Indiana women’s basketball program announced that 11 games will be featured as part of the Big Ten television package.

Fast-forward to New Year’s Day, and the TV show will resume with the Indiana vs. Nebraska game live on ESPN2. The next three broadcast games (Maryland, Michigan, Ohio State) will be on BTN, while the Hoosiers vs. Purdue rivalry matchup will air on FS1 in February 2023.

Then four more games (Iowa, Ohio State, Michigan, Purdue) will be featured on BTN. The last game scheduled on the television schedule is Indiana at Iowa on ESPN2.

Below is a full breakdown of the TV schedule. Schedules for games not included in the TV package will be released at a later date.